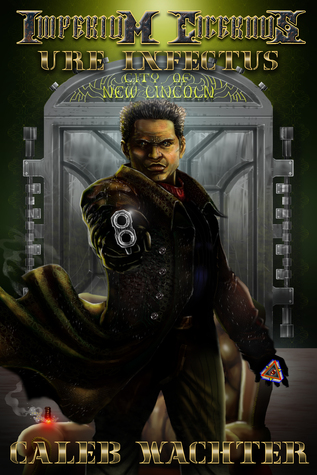 In the far future, humanity has settled the stars of our galaxy and formed an Imperium which stands uncontested as the greatest known civilization. A network of wormholes connects the far-flung segments of humanity, allowing virtually instantaneous travel between Star Systems connected by this vast, invaluable network.

But what happens when one of those wormholes collapses and an entire Sector of relatively poor worlds is left to fend for itself without support, without guidance, and without the vast infrastructure of the Imperium available to its citizens? What might such a society look like after two centuries of independence, having been left to devise their own culture, values, and government?

Welcome to the Chimera Sector.

To achieve this harmony, a special type of guild was created called the Timent Electorum. The operatives of this guild -- called 'Adjusters' -- work at the behest of the voting public, and exclusively punish political corruption, tyranny, and treason with the ultimate sanction: assassination.

This is the story of one such Adjuster, Jericho, who forges an unlikely alliance with an urban detective, Masozi, whose steadfast adherence to the Sector's core principles have placed her in harm's way. Acting together in a tenuous alliance, they will follow a trail of corruption across the Virgin Star System and witness the birth of a conflict which will forever change them -- along with the entire Chimera Sector. 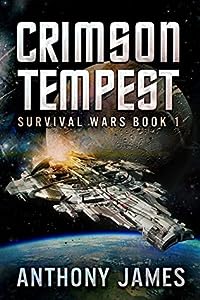 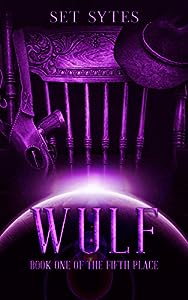 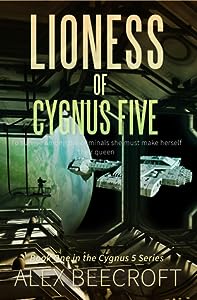 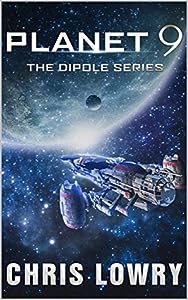