The Spiritual Diary of Emanuel Swedenborg 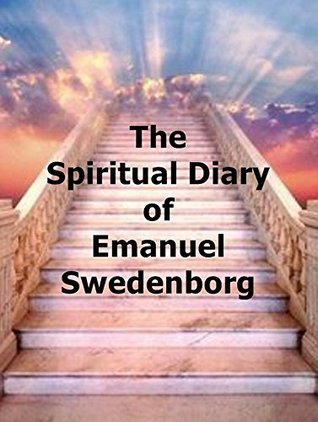 The Spiritual Diary of Emanuel Swedenborg is a five volume work containing the private account of Emanuel Swedenborg's spiritual experiences in heaven and hell, which he experienced in full waking visions over a 27 year period. The Diary contains a chronological account of what he saw and experienced, his dialogue with angelic beings, and discussions concerning the theology of true Christianity. Experiences from the Spiritual Diary were often later incorporated into Swedenborg's systematic theological works, which have been published separately in the multi-volume work, The Divine Revelation of the New Jerusalem: Expanded Edition (39 volumes). This digital version is unique in that it not only hyperlinks all references for ease of lookup, but also has a complete hyperlinked index to all five volumes of the diary. Using the index a reader can now lookup a particular subject or topic and see all entries at a glance, making this work a useful reference tool. The Diary has also been formatted with hyperlinked footnotes placed separately from the text.

Following is a sample of topics that are contained in the index: Heaven, Hell, Angels, Spirits, Divinity, Last Judgment, Life, Love, the Lord, Marriage, Adultery, Faith, the Word, Science, Affection, Rationality, Sense, Knowledge, Idea, Intelligence, Wisdom, Influx, Infernals, Interior, Celestial, Children, Soul, Regeneration, among many others. This is just a sample and shows the broad depth of topics that were discussed through many years in Swedenborg's heavenly visions. For the general reader who is new to the writings of Emanuel Swedenborg, an introductory preface has been included from the editor, in addition to the original preface from the translator.