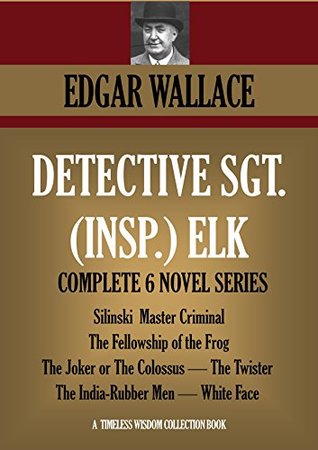 Inspector Elk, our beloved detective, can't remember dates, so he can't pass the history portion of the exam that would allow him to be promoted. However, he is a terrific detective!

In the first novel, Edgar Wallace's introduces us to Silinski, one of his more over-the-top master fiends. He and a group of gangster financiers make havoc with the markets, cause devastating financial turmoil. They become the enemies of the world and live on a hidden ship cruising around in secret...

In book 2, Scotland Yard is chasing the frog with the mask, the leader of a criminal organization that holds the whole of London in his grasp. Nobody has ever seen the frog...

In book 3, The Joker, a fabulously wealthy man seems to be involved in crooked deals, the police are after him (including Inspector Elk), but the truth turns out to be rather complex...

In book 4, a crime thriller involving the stock market, shares, horse racing and wealthy financiers, Anthony Braid, a man with an unsavoury reputation within a certain crowd is nevertheless one of the most respectable millionaires in the City. A race-horse owner, his main source of fortune is the stock market, particularly the diamond market. Unfortunately for his enemies, his peculiar brand of honesty leaves them baffled: he always tells the truth as it is, which is the ultimate twist...

In book 5, A gang of burglars, bank-robbers, and thieves is plaguing the river Thames in London; their distinctive disguises of rubber masks and rubber gloves giving them the name "The India-rubber Men". What is the connection of the gang with the seedy "Mecca" club?

Finally, in book 6, Tidal Basin was the toughest, poorest, lowest section of London, and somewhere in it's dark alleys lurked the Devil of Tidal Basin, terrifying the inhabitants , puzzling the police. What connection had the Devil with White Face, the lone bandit who roamed London unmolested? 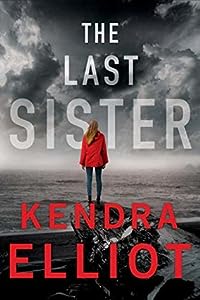 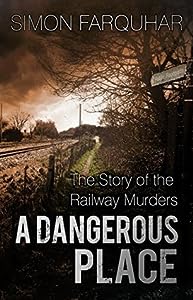 A Dangerous Place: The Story of the Railway Murders 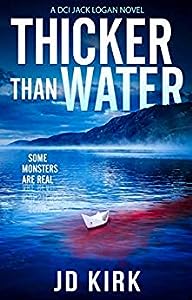 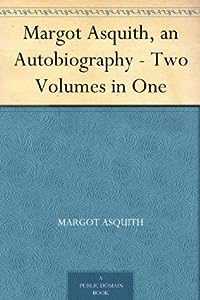 Margot Asquith, an Autobiography - Two Volumes in One