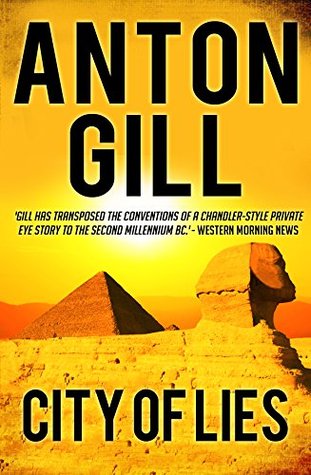 After the death of the Pharaoh Tutankhamun, Egypt must make the difficult decision of choosing a new ruler promptly.

Ay, a powerful and influential politician has taken to the throne and must protect his country from the resentful Horemheb, leader of the army, who craves power and will do anything to overthrow Ay.

Huy, the scribe who unwillingly quit his profession to become a private detective, has been appointed once again by Ay.

Having achieved his ultimate goal, he is now undecided on his next step - should he marry the charming physician, Senseneb?

As their relation progresses, Huy is faced with the tough responsibility of protecting Ay when Horemheb and his followers suddenly attack the premises.

On the other side of Egypt, Tutankhamun’s widow, Ankhsi lives in solitude to grieve her husband’s death. Horemheb ultimately decides to use her as a hostage and Huy must decide who he will protect first – Ankhsi, whose husband he served for years, or Huy, who he works for now?

Will Huy act quickly when Horemheb arrives in order to save Ay and the future of his country whilst also protecting Ankhsi?

‘City of Lies’ is the riveting new thriller from the pen of master story-teller Anton Gill that follows the adventures of Huy in ancient Egypt.

‘Brilliantly researched history blending with a tense thriller to rank with the best of them.’ Reinhard Hesse

‘Anton Gill supplies enough tension and breadth of description to keep one wanting to know the answer…and he is very readable.’ Times Literary Supplement

Anton Gill, only child of an English mother and a German father, worked for the English Stage Company, the Arts Council and the BBC before becoming a full-time writer in 1984. He has published over twenty books, mainly in the field of contemporary history, including The Journey Back from Hell: Conversations with Concentration Camp Survivors (winner of the H. H. Wingate Award), A Dance between Flames: Berlin between the Wars; and An Honourable Defeat: A History of the German Resistance to Hitler.

Endeavour Press is the UK's leading independent digital publisher. For more information on our titles please sign up to our newsletter at www.endeavourpress.com. Each week you will receive updates on free and discounted ebooks. Follow us on Twitter: @EndeavourPress and on Facebook via http://on.fb.me/1HweQV7. We are always interested in hearing from our readers. Endeavour Press believes that the future is now. 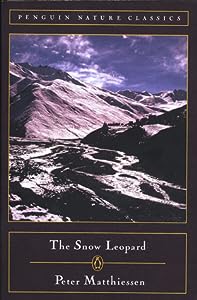 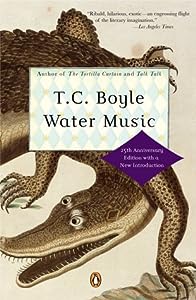 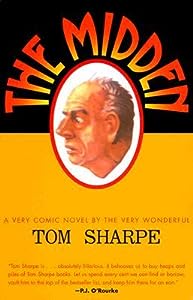