The War Doctor: Only the Monstrous 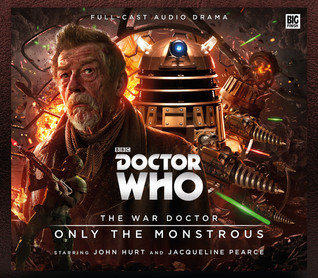 As the Daleks mass their time fleet for a final assault on Gallifrey, something ancient is waiting for them at Omega One. And a sacrifice must be made.

Meanwhile, on the planet Keska, a parochial war has returned to plague a peaceful civilisation after decades of tranquility. But how can such a war have any connection with the great Time War which, at any one moment in the whole of eternity, could threaten to tear the universe apart?

If only the Doctor were still alive.

With the high ranking Time Lord Seratrix behind enemy lines, the War Doctor finds himself assigned to a rescue mission. But any room for manoeuvre is severely restricted by an area of space known as the Null Zone.

Times have changed on Keska, and a countdown to destruction is beginning.

But who are the Taalyens and what is their part in the great and terrifying Dalek plan?

1.3 The Heart of the Battle

Trapped in a citadel swarming with Daleks, the Time Lord rescue force must find a way to overcome insurmountable odds. With the Daleks apparently planning to rule the Null Zone, perhaps their thirst for universal conquest and victory has been quenched…

The War Doctor doesn’t believe so — but how can he prove it without destroying any chance of peace?

As the countdown to the destruction of Keska proceeds, a deadly choice must be made… A choice that will define this Doctor and perhaps forever cast him in the role of ‘monster’. 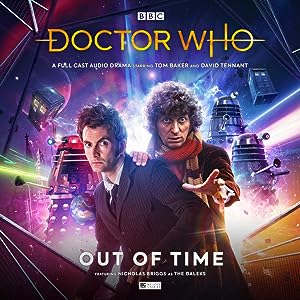 Doctor Who: Out of Time 1 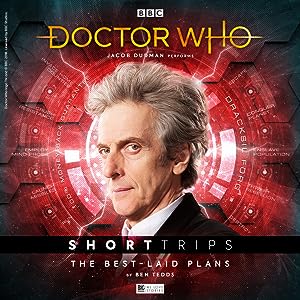 Doctor Who: The Best-Laid Plans 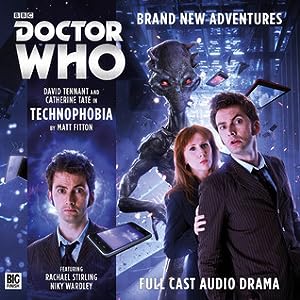 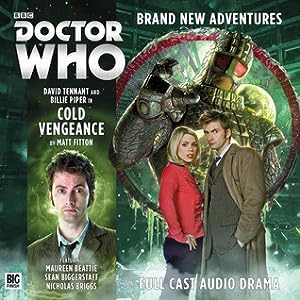