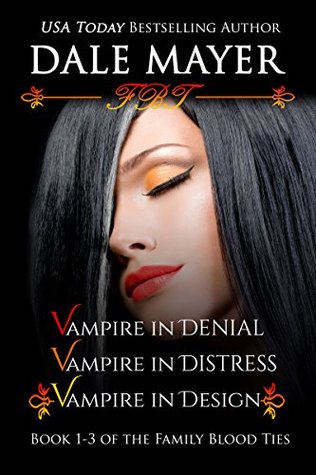 This is a collection of the first three books in the series. Each book ends in a cliffhanger.

Vampire in Denial
Like being a sixteen-year-old vampire isn't hard enough, Tessa's throwback human genes make her an outcast among her relatives. But try as she might, she can't get a handle on the vampire lifestyle and all the...blood.

Turning her back on the vamp world, she embraces the human teenage lifestyle--high school, peer pressure and finding a boyfriend. Jared manages to stir something in her blood. He's smart and fun and oh, so cute. But Tessa's dream of a having the perfect boyfriend turns into a nightmare when vampires attack the movie theatre and kidnap her date.

Once again, Tessa finds herself torn between the human world and the vampire one.

Vampire in Distress
Sixteen-year-old Tessa, a vampire with weird throwback human genes, is an outsider in both worlds. Now, imprisoned in a blood farm, she fights to free herself and rejoin her family and friends. Especially one young male vamp.

Cody, eighteen and the youngest of the long line of ancient flyer vampires, wants Tessa back at his side where she belongs, even as he struggles with conflicting emotions about his best friend's kid sister-turned-hottie.

Jared, the cute human who'd befriended Tessa, is relieved to be rescued. Only he's freaked that the people who rescued him are vampires...and then he finds out the truth about Tessa...

Vampire in Design
Tessa and her friends were supposed to be on their way home. On their way to safety. Instead she wakes up alone, with her friends kidnapped. Targeted and hunted, Tessa goes on the attack, desperate to find her friends and family. But her attackers will do anything to have her locked down in their lab.

Caught in a dangerous maze, Cody is torn between helping his fellow captives and finding Tessa. But any future they might have is in jeopardy if they can't stop the blood farm from taking over the humans...and his people.

Jared is free at last, but he can't stop thinking about what he went through at the blood farm and those who helped him. Then he finds out something personal that so horrifying, he has to act...even if it means walking back into the place he swore to never return.

These three need to be strong...the war is far from over...and they are right in the middle of it.

Note: Each book ends with a cliffhanger. Book 7 is coming soon. 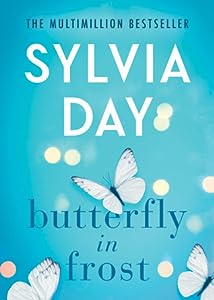 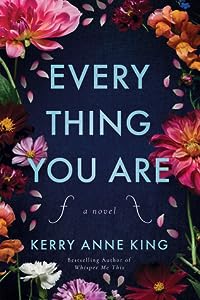 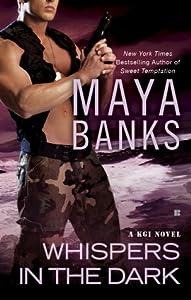 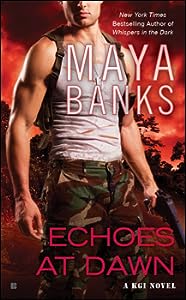