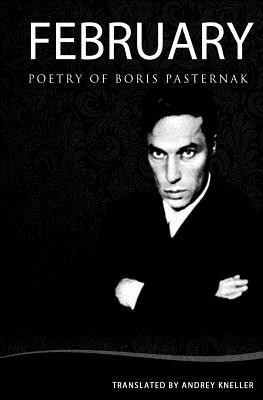 One of the greatest poets of the Silver Age, Boris Pasternak (February 10, 1890 - May 30, 1960) became known in the west after he was awarded the 1958 Nobel Laureate in Literature and was forced by the Russian authorities to decline the prize. This scandal won him a large audience in the west and his novel, Dr. Zhivago became an instant success. However, contrary to popular belief, Boris Pasternak has never actively rebelled against the Soviet regime. His poetry has always reflected his inner self and was not dictated by the atmosphere of the epoch. In Russia, where the novel, Dr, Zhivago, had been banned until the late 1980's, Boris Pasternak was primarily known for his work as a poet. Boris Pasternak, whose first true love was music, brings a unique sense of melody to his poetry. Barely a whisper, one almost needs to overhear the subtle song in his words. It is this quality of his poetry that sets him apart from his contemporaries and makes his work moving and unforgettable.

Nearly all of the poems from Dr. Zhivago (with the exceptions of "Wedding," "Star of Nativity," and "The Miracle," which proved to be too difficult to translate adequately) are included in this dual-language edition, as well as some other poetry written throughout his life. Great emphasis has been placed on retaining the musical quality of the work, without sacrificing the content. 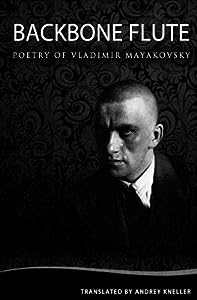 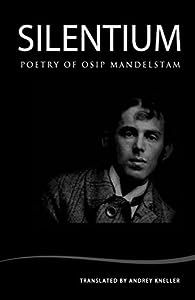 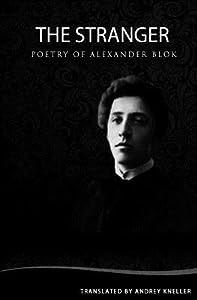 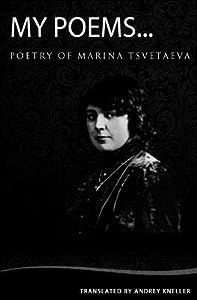