The Obscene Bird of Night 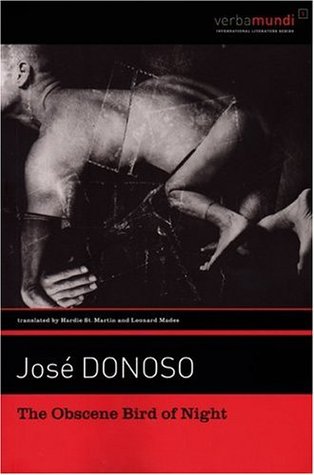 This haunting jungle of a novel has been hailed as “a masterpiece” by Luis Buñuel and “one of the great novels not only of Spanish America, but of our time” by Carlos Fuentes. The story of the last member of the aristocratic Azcoitia family, a monstrous mutation protected from the knowledge of his deformity by being surrounded with other freaks as companions, The Obscene Bird of Night is a triumph of imaginative, visionary writing. Its luxuriance, fecundity, horror, and energy will not soon fade from the reader’s mind.

The story is like a great puzzle . . . invested with a vibrant, almost tangible reality.
—The New York Times

Although many of the other “boom” writers may have received more attention—especially Fuentes and Vargas Llosa—Donoso and his masterpiece may be the most lasting, visionary, strangest of the books from this time period. Seriously, it’s a novel about the last member of an aristocratic family, a monstrous mutant, who is surrounded by other freaks so as to not feel out of place.
—Publishers Weekly

"I'm no expert on the topic of South American literature (in fact I'm a dunce), but I have reason to believe (after diligently scouring the internet) that Chile's Jose Donoso, while a very highly regarded author on home turf, is little known on this side of the Atlantic. His masterpiece is the fabulously entitled The Obscene Bird of Night. It would be a crass understatement to say that this book is a challenging read; it's totally and unapologetically psychotic. It's also insanely gothic, brilliantly engaging, exquisitely written, filthy, sick, terrifying, supremely perplexing, and somehow connives to make the brave reader feel like a tiny, sleeping gnat being sucked down a fabulously kaleidoscopic dream plughole." 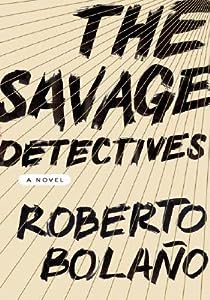 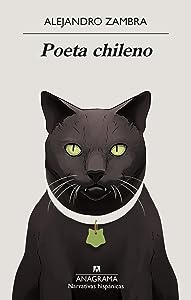 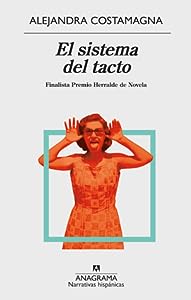