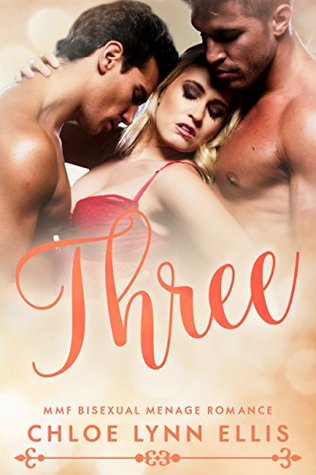 Boston firefighters Matt Lopez and Eugene “Johnny” Johnson have been best friends for longer than either can remember. The kind of friends who can finish each other’s sentences, who always have each other’s backs, who fit together like hand-and-glove, who don’t keep secrets from each other…

Well, maybe just one, but how is a guy supposed to admit he’s into other guys when his best friend is homophobic? Besides, it’s easy for Johnny to keep that particular secret from Matt when girls are just as much of a turn-on as his best friend is.

Especially one girl in particular.

Eden Evans. She really doesn’t expect to live past her twenty-fifth birthday—not that she can admit that to anyone, since she knows darn well the reason sounds crazy—but still, burning her house down isn’t the way she expected to go.

Good thing Boston’s finest were there to buy her a little more time… her and her book.

One hundred things Eden’s determined to do before she dies.

With three months left and just three things still to check off, she just might make it, too. Especially when the hot firefighters who saved her bucket list from burning offer to help.

They also offer her a place to stay while she figures out what to do next… and living with two men who heat her up in all sorts of unexpected ways when she’s got nothing left to lose? It brings out a side of Eden that she didn’t know she had.

Suddenly, accepting the hand fate seems determined to deal her is the last thing she wants to do…

THREE is a 112,000 word steamy, standalone MMF bisexual ménage romance with no cliffhangers, some heated discussions about camels, even more heat in the kitchen, and three people who find a way to make love work, even when the odds are stacked against them. It’s intended for readers who enjoy explicit scenes of MF, MM, and MMF on the way to the kind of HEA that combines sweet with heat… and doesn’t let up until everybody is fully satisfied. 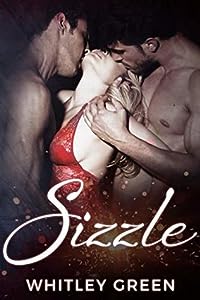 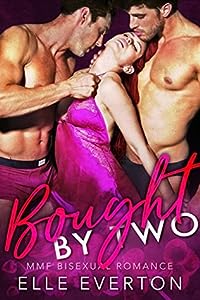 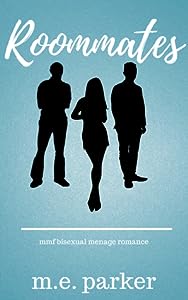 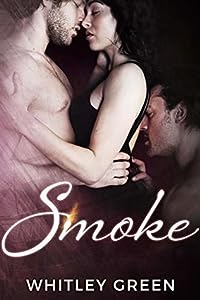