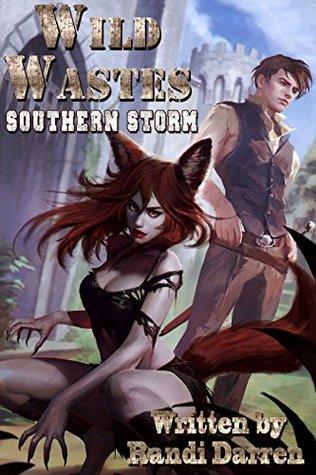 [Spoiler for the faint hearted at the bottom of the blurb. Please read all the way through.]

Before world war two could reach its conclusion, the world suffered what could only be defined as a cataclysm.
Now, Yosemite city stands as the gateway between two worlds, and an equal power in the continent. Unfortunately it’s surrounded on all sides by those who would love to see them fail.

The empire in the west, a king to the east, and the Tri-lliance of the wastes to the south.

Standing at the top of Yosemite is the warrior king Vince, a Ranger turned city state ruler. Supporting him in his endeavors is his inner circle.

With a firm grasp on Yosemite Vince has solidified his borders. He’s gotten the army trained to an elite status. He’s given his people a peaceful lifestyle with an economy that grows year over year.

Yosemite is well and truly prospering.

There is a delicate balance between nations in military and trade, however. One that is going to be upended with a skirmish in the lands of southern Yosemite.

The bulls-eye Vince had worked so hard to remove, is back. Bigger than ever.

All anyone can do now, is prepare for the storm.

Warning: This novel contains adult themes and moral ambiguities. The main character is written as a real person in an apocalypse and will not make choices that line up with society and cultural norms.

This story contains a harem and is an Adult Fantasy novel. 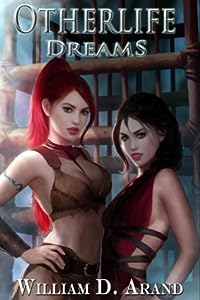 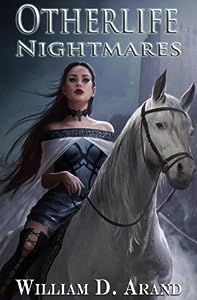 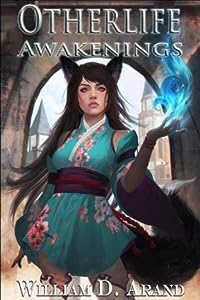 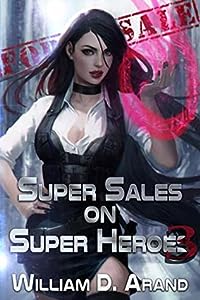