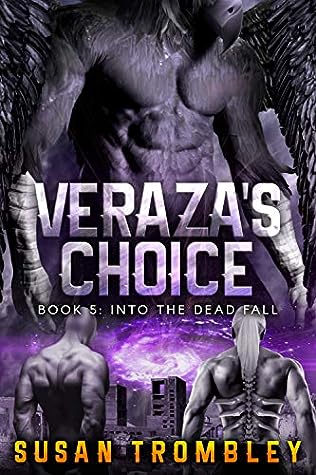 New Omni is currently safe, protected within the sanctuary of the ancilla forest, but the leaders of the settlement know that the murderous artificial intelligence that controls the Nexus won’t give up on its mission to destroy them.

Gray has foreseen a future where he can negotiate a lasting truce with NEX, but the price of that peace is Evie. That is a price Gray is unwilling to pay, until Evie gives him no choice.

Willing to sacrifice herself to save her loved ones, Evie leaves New Omni to strike a bargain with NEX. She agrees to cooperate with whatever experiments NEX has planned, in return for it ceasing its efforts to attack New Omni—a decision that comes in the nick of time.

Ordered to seduce the outcast, Veraza, Evie must put aside her anger at him for his actions against her sister and the enmity he holds towards Iyaren. It is only then that she begins to see the true, tormented male beneath the hatred that shrouds him.

Trapped in a cage of his own making, Veraza cannot let go of his rage, until the smart-mouthed human female is forced into his life—and his bed. His initial antipathy for Evie dissolves as her presence brightens up his prison—and her love changes his mind.

Neither of them expects the passion that flares between them, but they cannot deny their feelings for long. Veraza is left facing a difficult choice, and he must make a terrible sacrifice if he wants to free the woman he loves—and return her to the mates who will stop at nothing to reclaim her and destroy NEX and all of its minions.

This post-apocalyptic, parallel-dimension romance is the fifth in the Into the Dead Fall series. It is recommended that you read the other books in the series, beginning with “Into the Dead Fall,” before reading this one, as this is a continuation of the story of Evie and her mates from a previous book. 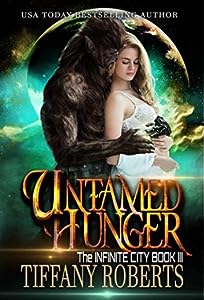 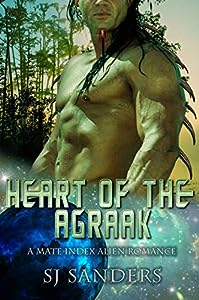 Heart of the Agraak (The Mate Index #6) 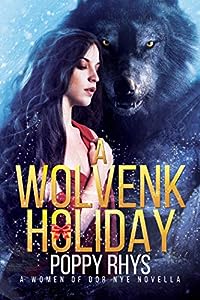 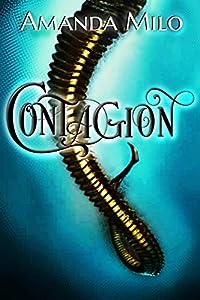