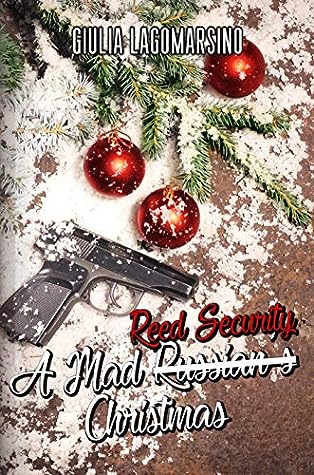 Twas the night before Christmas when all through the house
Not a creature was stirring, not even a mouse
Because Daddy set out traps to catch those f^@kers
The stockings were hung by the chimney with care
In hopes that grenades would soon be in there
The children were nestled, all snug in their beds
While visions of weapons danced in their heads
And Mama in her nightie and I in my boxers
Had just settled down for a fun night together
When out on the lawn there arose such a clatter
I sprang from my bed to grab my Sig Sauer
Away to the window I flew like a flash
Covered my junk and threw Mama her pants...

“What are we all doing here, Cap?” Sinner asked. “I thought we didn’t have any jobs.”
“We’re here because Hunter and Derek were attacked when they went out of town for Thanksgiving. We don’t know for sure who it was-”
“But you’re pretty sure it was Victor Adams,” Coop concluded.
I nodded, looking around at the anger on the men and women’s faces. We just couldn’t catch a break. “It’s the only threat that we know about.”
“What’s the plan?” Ice asked.
“That’s up to Chance,” I replied. “You plan to get married out of town, where we don’t have every available resource. But I won’t tell you that we can’t do it. Inevitably, it’s up to you.”
“That’s insane,” Alec spat. “We know this guy is coming for us and we’re going to leave ourselves in the open?”
“Or we use it as an opportunity to draw him out,” Chris suggested.
“You want to start a battle at my wedding?” Chance asked.
“Maybe we should-”
“I like it,” Chance grinned. “I mean, if you tell Morgan I said that, I’ll deny the hell out of it. But that sounds like a very…eventful wedding.”
“You can’t be serious,” I said in shock.
“Why not?” Chance shrugged with a little grin. “I mean, Coop’s been in hiding for how long now? I’m sure Cazzo’s ready to put his father-in-law in the ground, and it gives all of us a chance to have a little fun.”
“Hell yeah,” Cazzo grunted.
“You guys are certifiable,” I said in exasperation. “Do you have any idea what kind of planning is required to pull that off?”
“Cap,” Derek grinned, “isn’t that what we’re trained to do?”
“Well, yeah, but this is at someone’s wedding. Our wives will be there. Some of them are pregnant. Do you really want to put them in that kind of danger? Not to mention our kids!”
“The pregnant ladies have to stay behind,” Sinner said.
“Right, I’ll let you tell Maggie that.”
“Maggie’s pregnant?” The shock in his voice matched the paleness of his skin. “Shit, Cap. Why can’t you just keep it in your pants for five f^@king minutes?” 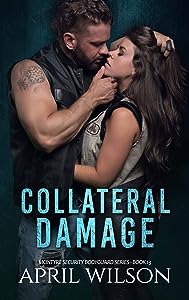 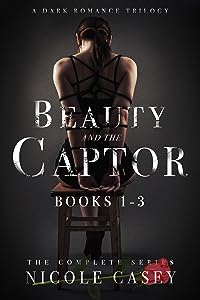 Beauty and the Captor 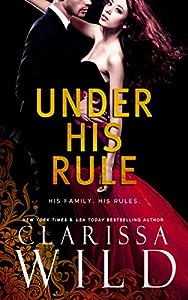 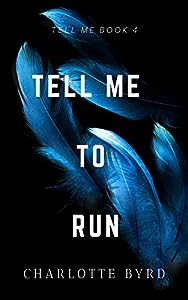 Tell Me to Run