The Scandal of a Perfect Kiss 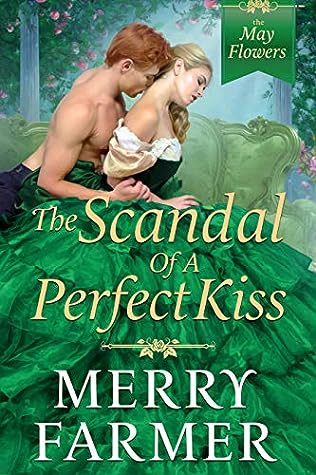 She doesn’t have time to fall in love….

Lady Henrietta Hopewell, the widowed Marchioness of Tavistock, is one of the most powerful women in London. As the leader of the most prestigious ladies’ club in town, The May Flowers, she holds the course of British politics in the palm of her hand, all while raising her beloved son, Ricky, the current Marquess of Tavistock. Offers of marriage fly her way at every turn, but Henrietta’s heart belongs to only one man.

He doesn’t have the heart for romance….

After a vicious attack just over a year before, Lord Fergus O’Shea is struggling to become half the man he once was. Confined to a wheelchair, dependent on his friends for a home in London, he can think of only one thing—bringing Lord Charles Denbigh, the man behind his attack, to justice. But even as Fergus closes in on Denbigh, every fiber of his being longs for the one thing he knows he can never have, Henrietta.

Henrietta is unwilling to be held at arm’s length, though, and sets out to prove to Fergus that he is more than man enough to satisfy her on every level. But when the scandal of their intensifying relationship puts Henrietta in danger of losing her son, she must choose between the two people who share her heart. And when Lord Denbigh turns out to be the wedge keeping Fergus and Henrietta apart, Fergus must summon up the strength he thinks he’s lost and overcome his physical disabilities to show Henrietta, Denbigh, and the world that true strength comes from the heart.

THE MAY FLOWERS series is a continuation of THE SILVER FOXES OF WESTMINSTER series, involving the younger generation. It consists of:

A LADY’S FIRST SCANDAL
IT’S ONLY A SCANDAL IF YOU’RE CAUGHT
THE SCANDAL OF A PERFECT KISS
THE EARL’S SCANDALOUS BARGAIN
THE ROAD TO SCANDAL IS PAVED WITH WICKED INTENTIONS
WHEN LADY INNOCENCE MET DR. SCANDALOUS 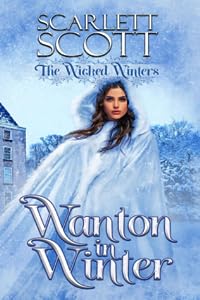 Wanton in Winter (The Wicked Winters #3) 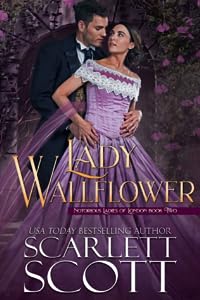 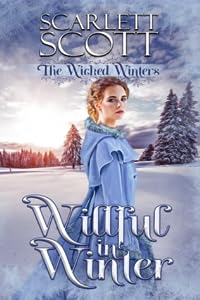 Willful in Winter (The Wicked Winters #4) 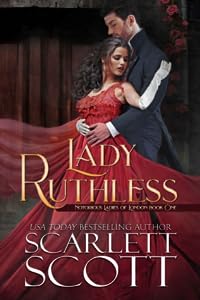