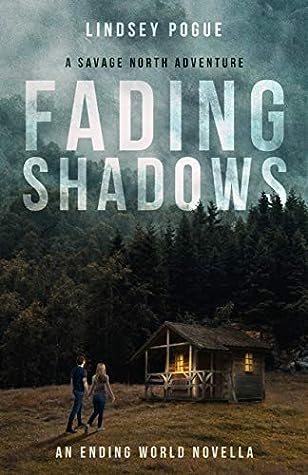 Ross and Kat have butted heads since the day they first met—he’s gruff, grumpy, and always glaring at her; and she’s sarcastic, sassy, and exasperates the hell out of him. But a lot can change in three years, and with a thriving settlement in Whitehorse, Ross and Kat have had to put their differences aside in order to protect their close-knit community. In fact, they’ve come to need one another more than they realize, until now.

Crazed survivors and Ability-hungry madmen aren’t the only repercussions of the Virus, and when a new, unforeseen danger threatens the townspeople, Kat must embrace her unharnessed Ability she’s been trying for years to avoid, and just as Ross realizes his feelings for his smart-mouthed partner, it might be too late.

Together, Ross and Kat will be tested, and in the grips of fear, they must fight to save those they love and themselves . . . with a few dozen grumbles and eye rolls along the way.

Fading Shadows is an adventure novella in the Savage North Chronicles, part of the bestselling, post-apocalyptic Ending World. 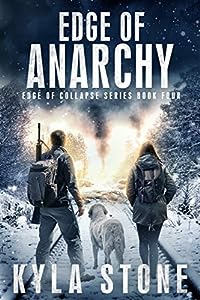 Edge of Anarchy (Edge of Collapse #4) 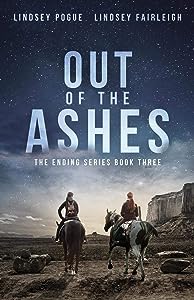 Out Of The Ashes (The Ending Series) 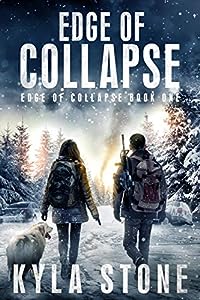 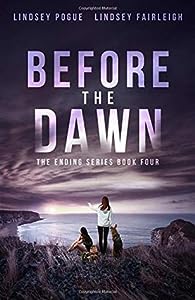 Before The Dawn (The Ending Series, #4)