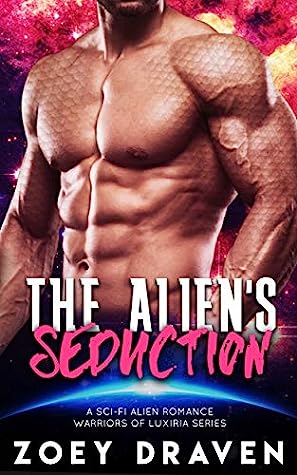 Welcome to Luxiria, where the twin suns are hot and the alien warriors are hotter…

After a dark relationship in her past, Crystal Lee avoids men like the plague, especially dominant, physically strong, overbearing ones—everything that reminds her of her ex. So, it’s just her luck that she’s stuck on a planet surrounded by them. Only they’re not men. They’re massive, battle-worn alien warriors. And when one steals her from the safety of her new home, into the wild lands of Luxiria, she never expects him to come to her rescue.

Ambassador Cruxan likes two things: a plethora of females warming his furs and a good, satisfying fight at the training pits. As the leader of the roughest outpost on Luxiria, he’s known for fixing messy situations, for getting the hard jobs done. So, when the Prime Leader tasks him with tracking and retrieving a human female, he does it, no questions asked. There’s only one problem: that human female turns out to be his fated mate, a fated mate he never thought he wanted.

When they’re both stranded together in the wild lands, days away from civilization, Crystal quickly realizes that she needs to keep her distance from the devastatingly passionate and handsome male. But Cruxan awakens desires she has long thought dead... and soon, she fears that he has the power to break her heart if she’s not careful with it.

Note: The Warriors of Luxiria series should be read in order for the best experience. 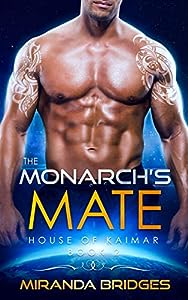 The Monarch's Mate (House Of Kaimar, #2) 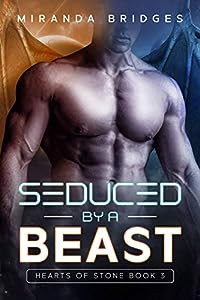 Seduced by a Beast (Hearts of Stone #3) 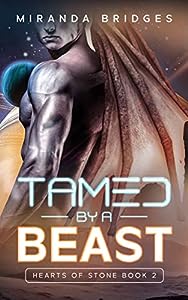 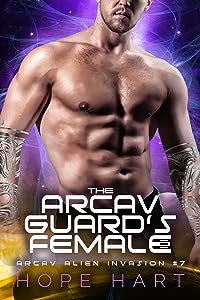