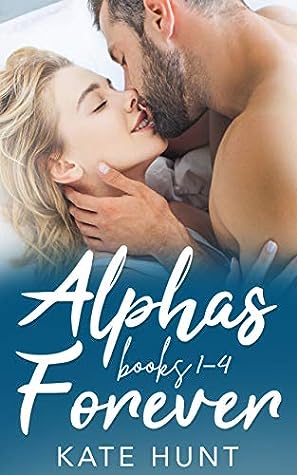 Blair
It’s my first day at the ice cream shop and I’m nervous as all get out. I’ve never worked at a place like this. And I know I better not screw it up, because my older brother hooked me up with the job—his buddy owns the place. As it turns out, though? The hardest part of the job isn’t scooping ice cream. It’s resisting my brother’s hot friend—aka my hunky, irresistible new boss.

Shane
This is torture. Every time I look at Blair, I melt like a scoop of ice cream under the blazing summer sun. I did her brother a favor by giving her this job. And if he knew how I felt about her, he’d rip me a new one. I can’t ignore these intense feelings that I have for Blair, though. I’ve gotta find a way to make this sweet girl mine.

Layla
My best friend just moved out of our apartment building, and I’m totally bummed out. Even worse, some inconsiderate a-hole moved into her old apartment. When I finally confront my new neighbor, though, my irritation gives way to infatuation. Well, for the most part. Ugh. Why do the hot ones always have to be such jerks?

Anthony
I’m completely caught off guard when Layla shows up at my door. So caught off guard that I say all the idiotic things. But before I can right my wrongs, Layla makes up her mind about me. Damn it. I know we just met, but I’ve already fallen for her. I want her. I need her. So how the hell am I going to win her over?

Samantha
I’m so excited to be my older sister’s maid of honor. But when she tells me that she wants the wedding party to do a choreographed dance, I want to cry. Me? Dance? In front of everybody? You’ve gotta be kidding. Worse, I’m totally going to make a fool out of myself in front of the best man…who just so happens to be the hottest man I’ve ever met.

Ethan
I knew I was going to be paired up with the bride’s little sister for this wedding dance, but damn. Nobody told me that she was a bombshell. Sure, the girl can’t dance, but that’s not going to stop me from falling for her…hard. I know we’ve just met each other, but I already know that I want to be with her forever. This coupling was meant to be.

Gemma
School’s been great, but now that I have my diploma and a dream job lined up, I can finally chill out. And I know just the place to do it: my older brother’s condo in Key West. The only problem? My brother’s friend, grumpy Captain Ryan. Ryan’s super annoying…and super hot. He’s so ruining my vacation.

Ryan
No doubt about it: Gemma’s a knockout. From the moment she steps on my charter boat, I’m head over heels. Too bad she’s Brandon’s little sister. Nope. Not going there. As these sweltering summer days go on, though, she becomes harder and harder to ignore. And that’s not the only thing that’s hard around here. 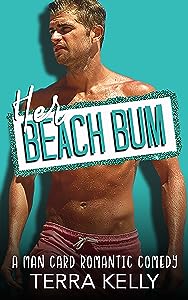 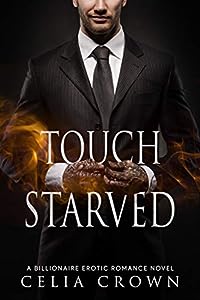 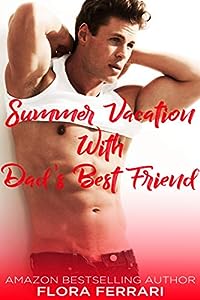 Summer Vacation With Dad's Best Friend (A Man Who Knows What He Wants, #108) 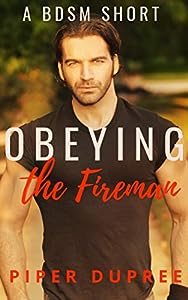