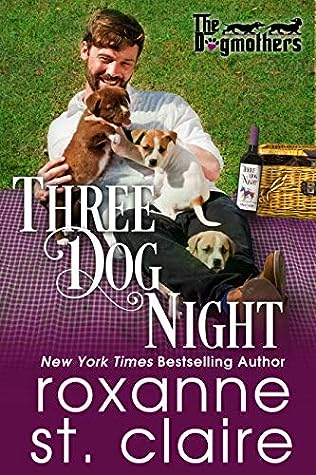 Alex Santorini puts his family first and foremost, and that's going to keep him behind the grill at the family restaurant for the rest of his life, especially if his Greek grandmother has anything to say about it. But when a local winery needs a chef to step in to cook for a celebrity wedding, Alex jumps at the opportunity to showcase his culinary skills...and a chance to get closer to the winery owner who has captivated - and refused - his attention.

Grace Donovan is in a bind and knows that the answer to all her problems is one sexy Greek chef who has everything she needs...and everything that scares the hell out of her. Raised in a series of ever-changing foster homes, Grace has spent her life using science and logic to surround herself with protective walls. With all his passion and intensity, Alex could burn those walls down and, like everyone else in her life, leave her broken and alone.

As Alex and Grace join forces to land the wedding of the year, they also launch a search for the mother of a three puppies abandoned at the winery...only to discover a shocking connection to Grace's own mother and her shadowy past. When the truth comes out, their romance faces its greatest test. Will Grace choose the family she's wanted her whole life...or the love she may never find again?
The Dogmothers - a brand new spinoff series by Roxanne St. Claire
In this new spin-off series from The Dogfather, there's laughter, love, heartache, hope, and happy endings in store when two polar opposite grandmothers team up to make matches and wreak a little havoc in Bitter Bark, North Caroline. Yiayia has the steel spine of a Greek warrior, and Gramma Finnie has the heart of an Irish poet. Together, along with two darling dachshunds, these Dogmothers won't stop until all nine of their grandchildren are hooked, hitched, and happy.

With nine full length novels planned, plus a holiday novella every year, readers are in for a treat that will take them through 2021! Fans of The Dogfather series will find the same level of emotional intensity, familiar family connections and characters, and, of course, an unforgettable dog at the very heart of every story. Just like The Dogfather, the covers of The Dogmothers were all photographed at Alaqua Animal Refuge in Florida using rescue dogs and local heroes, and a portion of the first month's sales of every book is donated to that amazing organization.

About the Author
Published since 2003, Roxanne St. Claire is a New York Times and USA Today bestselling author of more than fifty romance and suspense novels. She has written several popular series, including The Dogfather, The Dogmothers, Barefoot Bay, the Guardian Angelinos, and the Bullet Catchers.

In addition to being an ten-time nominee and one-time winner of the prestigious RITA™ Award for the best in romance writing, Roxanne has won the National Reader's Choice Award for best romantic suspense four times, as well as the Maggie, the Daphne du Maurier Award, the HOLT Medallion, Booksellers Best, Book Buyers Best, the Award of Excellence, and many others.

A mother of two but recent empty-nester, Roxanne lives in Florida with her husband and two rescue dogs, Ginger and Rosie. 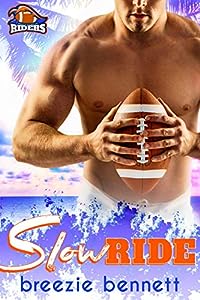 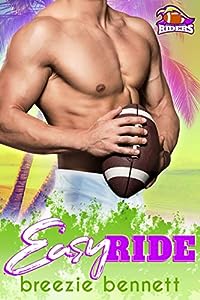 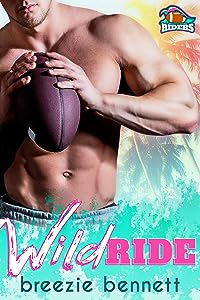 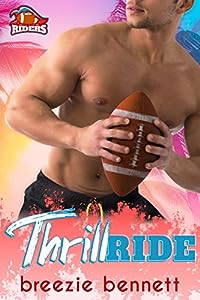