Murder on the White Cliffs: A Cozy Historical Murder Mystery 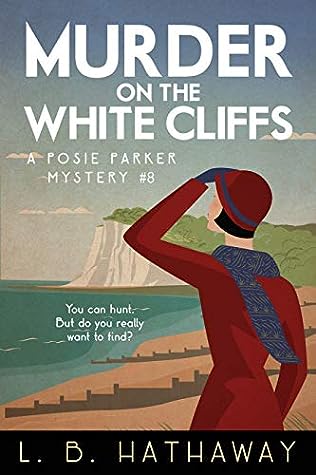 You can hunt. But do you really want to find?

Posie Parker once failed a client. And now that client is dead.

Elsie Moncreiff, a Housekeeper, has fallen from the White Cliffs of England in a howling storm. But the question is, was it bad luck, or was it murder?

Armed with just her guilty conscience and a less-than-helpful Sergeant Rainbird for company, Posie vows to get to the bottom of things. But what she finds is not at all what she was expecting.

Elsie’s place of work was the glamorous White Shaw on the English Riviera. Her employers were England’s best fashion designers, whose weekly parties are almost as famous as their clothes.

Against the backdrop of Bonfire Night, Posie must piece together what was happening down here. It seems that Elsie was not a normal Housekeeper. She was up to something odd. But what?

As intruders appear, and the body count climbs, Posie realises there’s only one man she can rely on: her fiancée, Chief Superintendent Richard Lovelace of Scotland Yard. Together, can they catch the killer before they strike again?

Murder on the White Cliffs is full of intrigue and red herrings. This is a classic murder mystery which will appeal to fans of Agatha Christie and Downton Abbey. The Posie Parker Mysteries are clean reads, with no swearing or sex, and no graphic on-stage violence. This is NOT the end... Posie Parker returns for her next adventure, "Marriage is Murder (Book #9)" later this summer.
˃˃˃ THE POSIE PARKER MYSTERY SERIES available exclusively on Amazon:

To be the first to hear about L.B. Hathaway's new releases sign up for the newsletter. 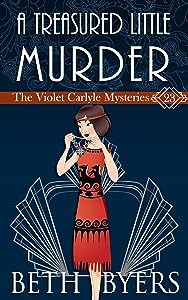 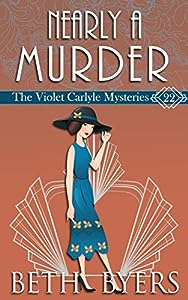 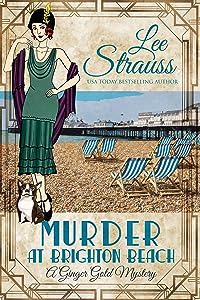 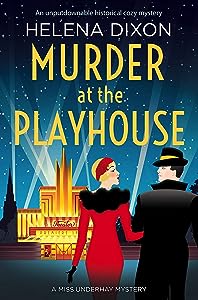 Murder at the Playhouse (A Miss Underhay Mystery #3)