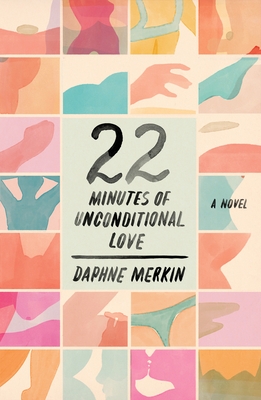 "No one found Howard Rose interesting, that is, but me."

Judith is an ambitious book editor in her late twenties living and working in New York City. Inexperienced with romantic love, she works hard, sees a small group of friends, and visits Dr. Munch, her beloved therapist, on whom she is dependent. Three weeks after her therapist's death, Judith reluctantly attends a cocktail party. Her life changes the instant she meets Howard Rose, a charismatic and commanding lawyer thirteen years her senior with whom she becomes sexually obsessed.

Swept off her feet, everything she does is now about Howard: He calls her at work, instructs her on what to wear to dinner, and takes control of her body and sexuality with complete ownership. Judith becomes dependent on the push-pull of their sexual entanglement and on Howard's attention and approval, convinced she's found the man of her dreams. Until, that is, she understands he's the man of her nightmares: hostile, reckless, and manipulative, he seems intent on obliterating any sense of self and autonomy that Judith possesses. Escaping Howard's grasp--and her own perverse enjoyment of being under his control--becomes her mission. 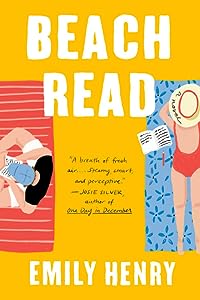 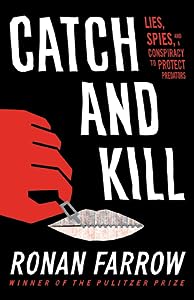 Catch and Kill: Lies, Spies, and a Conspiracy to Protect Predators 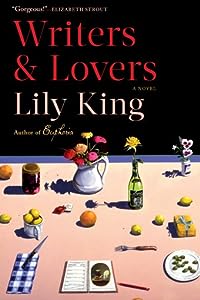 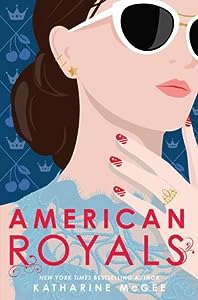