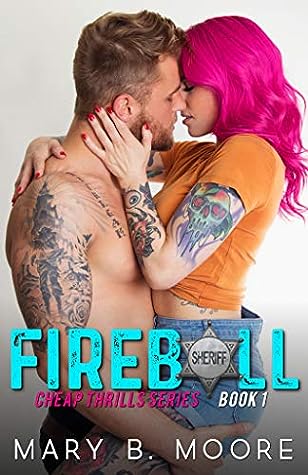 Moving to a new town isn’t easy, especially when it’s so you can bond with the half-sister you never knew existed until those ancestry DNA results came back. I took the leap and got a job at the school in Piersville as an art teacher and made an offer on the pretty little house that I’d seen online. What I never expected to find when I arrived was my sister catching her husband cheating on her, and then getting arrested for no reason by the Sheriff, Dave Bell.

Call me old-fashioned, but being arrested, interrogated, and tortured (well, maybe not quite) wasn’t exactly romance, but everyone makes mistakes so I gave him a second chance.

Until I found out the huge secret he was hiding – well, more to the point who he was related to.

Fool me once, shame on you. Fool me twice, you’re a twat. Fool me three times, no chance!

The people in the town I worked in were relatively easygoing, well aside from the Townsends. That family was a law unto themselves.

Tabitha Newton, the new art teacher, breezed into town and into my life at the same time. I’d been called out to check on a house with a suspicious car in the drive by a concerned neighbor and had stumbled across the new woman sprawled across the living room floor. One accidental arrest, a trip to the station, and a friendly ‘getting to know you’ interrogation later, and I asked her out before she could find out who my stepsister was.

It was stupid, of course she’d find out, but something about the woman had intrigued me so much that common sense hadn’t even come into it. 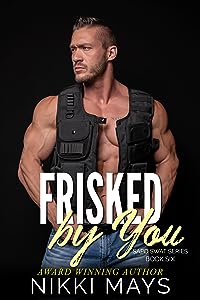 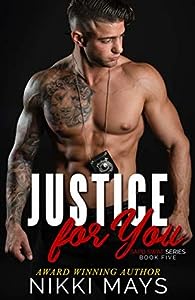 Justice for You (SAPD SWAT #5) 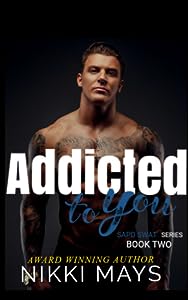 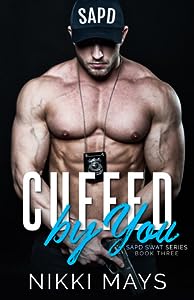