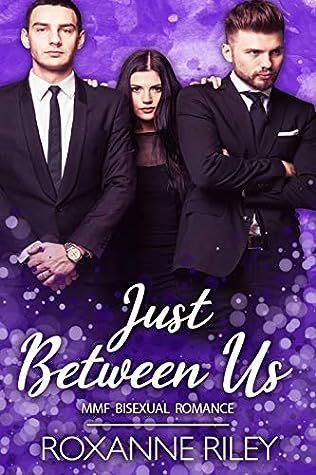 It has to stay just between us. If anyone finds out, it could ruin everything.

After Jackson loses all he has in a house fire, his estranged father insists he come back home and stay while he gets things in order. Not that it even feels like "home" to Jackson, since he can probably count on one hand the number of times he's set foot in the place.

But maybe having his best friend Trevor back in his daily life will make it feel more like home. The hardest thing for Jackson about leaving his hometown all those years ago had been leaving Trevor, and Jackson's excited to see him again. Well, that is, if Trevor still wants to see him after "The Incident."

Veronica isn't looking forward to having to share a bathroom with Jackson, the mysterious son of her stepfather who is moving in with her mom and stepdad and her for the foreseeable future. But they're unsympathetic and even drag her to the airport to pick him up. While there, she meets a hot guy who sets up a date with her, so at least it wasn't a wasted trip.

Once Jackson arrives, however, Veronica is horrified to find herself devastatingly attracted to his drop-dead gorgeous looks. And she's even more horrified to find out later that the guy she'd set up a date with was his best friend Trevor! Jackson is clearly jealous as hell. But what none of them, including Jackson, can figure out, is who that jealousy is over.

When tragedy strikes and brings all three of them together, they know there's no turning back. They have to take care of each other, in every single way possible, without letting the world know about their forbidden, unconventional relationship.

Will all the secrets and jealousy tear them apart?
Or will they embrace each other to find happiness despite their fears?

Just Between Us is a bisexual menage romance with high heat MM and MFM scenes. (Swords do cross in this one!) It has no cliffhangers and no cheating, but it does have lots of steam and a happily ever after for everyone involved. 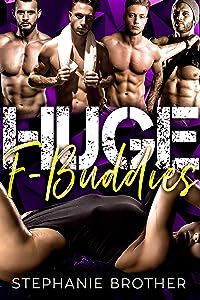 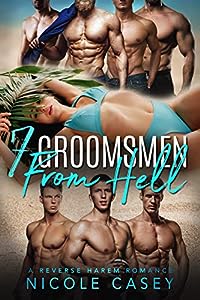 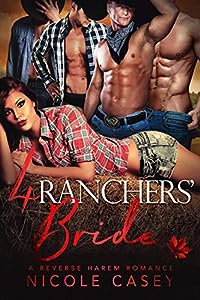 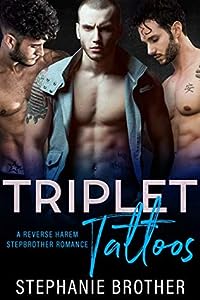