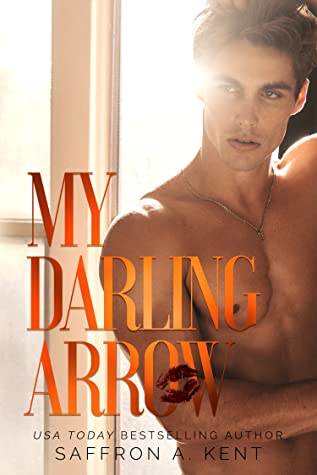 I shouldn’t be writing this.

It’s not as if I’m ever going to send you this letter and there are a million reasons why.

First of all, I was sent to St. Mary’s School for Troubled Teenagers – an all-girls reform school – as a punishment for a petty, totally inconsequential crime. Not to ogle the principal’s hot son around the campus.

Second of all, you’re a giant jerk. You’re arrogant and moody and so cold. Sometimes I think I shouldn’t even like you.

But strangely your coldness sets me on fire.

The way your athletic body moves on the soccer field and the way your powerful thighs sprawl across that bike of yours, make me go inappropriately breathless.

But that’s not the worst part.

The worst part is that you, Arrow Carlisle, are not only the principal’s hot son.

You also happen to be the love of my sister’s life.

And I really shouldn’t be thinking about my sister’s boyfriend or rather fiancé (I overheard a conversation about the ring that I shouldn’t have.)

NOTE: This book is a standalone and DOES NOT contain cheating. 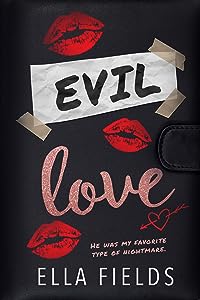 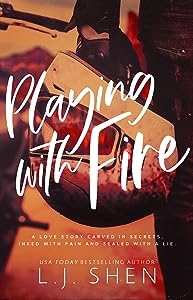 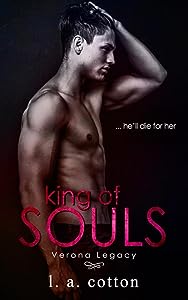 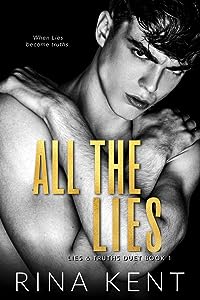