The Land of the Undying Lord (The Infinite World Book 1) 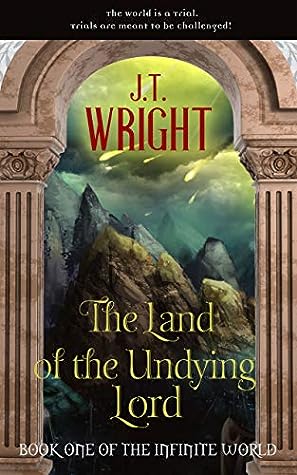 The Infinite World, ever-changing and ever growing. New nations and races rose and fell almost daily. New Classes were discovered, as old ways were lost. Monsters and beasts roamed the earth and were slain by soldiers and adventurers who were in turn killed by stronger threats. Heroes and villains created new epics and were forgotten when their successors appeared. This was the way of the Infinite World.
Summoned into this chaotic place, a young boy with no name and no past must learn to survive. Bound to a master who doesn't care whether he lives or dies, he must become stronger. The question is how? Do the people around him value him for who he is or merely for what he represents? The world holds endless possibilities, only time will tell what the future holds for the boy.

3/5/2020 I would like to apologize to anyone who has already read this book. While working on the second book, I referred back to the first and discover several errors I thought I had corrected. They should be fixed now. The book still isn't perfect and probably never will be but this was the version I meant to publish. There are no plot changes, and I didn't manage to reduce the redundancies and repetitive word choices like I'd like. I'm sure that are errors I missed. I tend to see things as I meant to write them, not how they are recorded in print.

P.S. It should also be known that my 70 year old, retired elementary school librarian mother, thought there was an excessive amount of strong language in this book. Reader beware! However I was not ashamed to let my mother read this book. 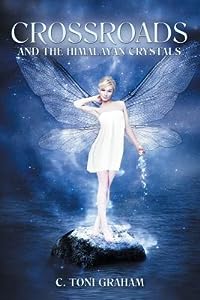 Crossroads and the Himalayan Crystals 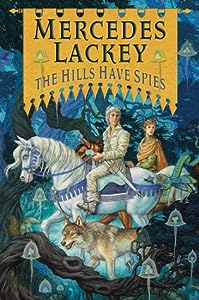 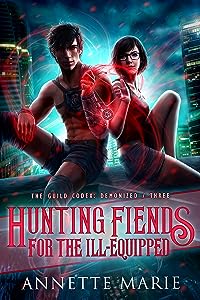 Hunting Fiends for the Ill-Equipped (The Guild Codex: Demonized, #3) 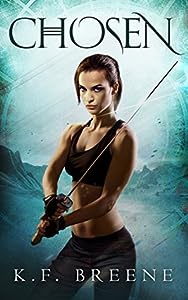