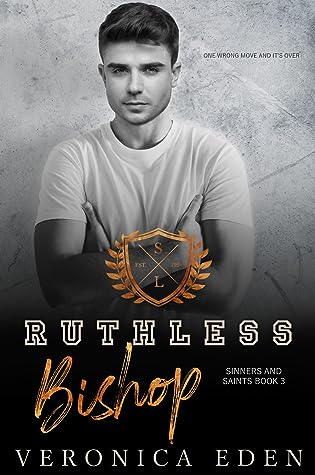 THEA
One wrong move and it’s over.

I was invisible until I wasn’t.

One mistyped number became the catalyst to my hell on earth when I accidentally sent a risqué photo to the blackmail king of Silver Lake High. Now Connor Bishop holds it as a bargaining chip over my head. I’ve become his doll, at his mercy in a corrupt castle.

His thumb is on the send button every time I try to buck his command. Can I survive a private photo going viral instead of living this life of torment?

It’s not right. Maybe it’s time his castle burns down.

Thea Kennedy was picture-perfect innocence until she wasn’t. The unexpected photo is the juiciest secret to land in my lap in a while. Who knew she was hiding luscious curves under frumpy sweaters?

With one racy selfie, Thea stepped into my world, where I control the board. I’ll trap the little mouse and won’t let her escape the depraved kingdom I built.

But there are darker monsters than me lurking in the shadows. They want to take a bite out of my little mouse. I don’t like sharing what’s mine.

Warning: Ruthless Bishop is a dark new adult high school bully romance intended for mature readers. This book is part of a series but can be enjoyed as a standalone. The Sinners and Saints series boys are all devilish antiheroes brought to their knees by a spitfire heroine, so if you love enemies-to-lovers and hate-to-love type stories, you’re in the right place. This mature new adult romance contains dubious situations, bullying, blackmail, stalking, a predator, crude language, and intense sexual/violent content that some readers might find triggering or offensive. Please proceed with caution. 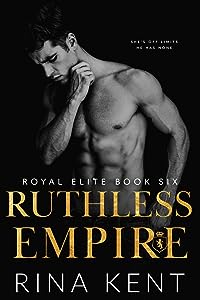 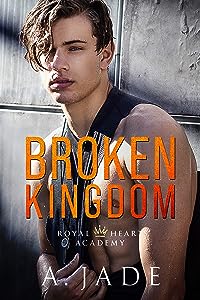 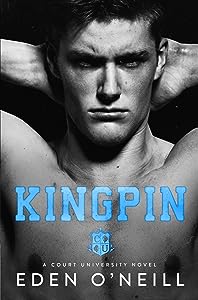 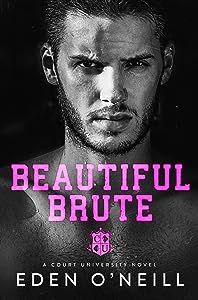