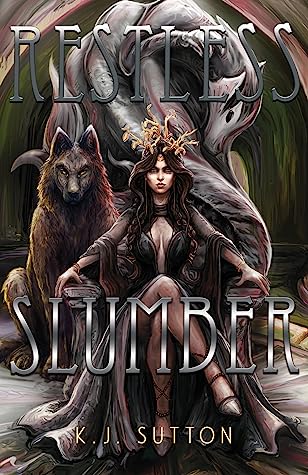 Publisher: Once Upon a Time Books, LLC

"Before I met you, I thought Nightmares were creatures of pain and darkness. Why, then, are you constantly seeking freedom and light?"

She has no idea how to balance her new responsibilities and who she used to be. There are hundreds of faeries in her head, her brother seems to have lost touch with reality, and a werewolf won’t leave her side. Maybe the utter lack of control is why her abilities seem to be changing, as well.

Then there’s Collith. Enigmatic, beautiful, and infuriating. Not only a king of the faeries she despises so much, but also her mate. His gentle pursuit causes confusion in her normally unwavering relationship with Oliver.

As a result of it all, Fortuna now finds herself surrounded by new enemies and ones from the past. The question isn’t whether she is strong enough to make change in such a corrupt court.

It’s whether she will survive long enough to do it. 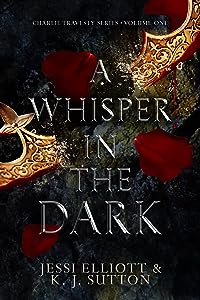 A Whisper in the Dark (Charlie Travesty, #1) 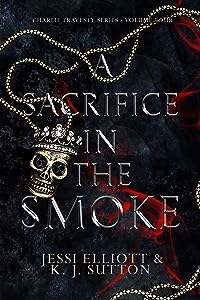 A Sacrifice in the Smoke (Charlie Travesty, #4) 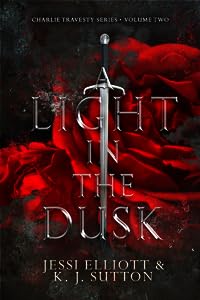 A Light in the Dusk (Charlie Travesty, #2) 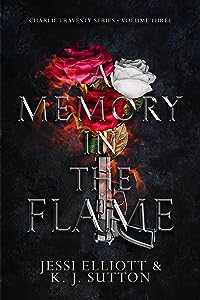 A Memory in the Flame (Charlie Travesty, #3)