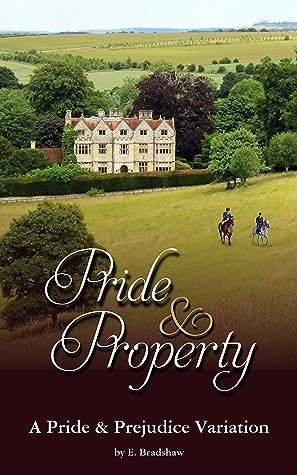 ‘Pride and Property’ is a variation of Jane Austen’s ‘Pride and Prejudice’ which tells the story of the Bennet sisters after their lives are thrown into sudden turmoil when they tragically lose both their parents. In particular, it tells the story of what happened next between Elizabeth Bennet and Mr Darcy after she rejects his proposal of marriage.

Women in the Regency-era were not given many choices for their futures, and Elizabeth Bennet has a great deal less options open to her when she considers how she and her sisters might survive now that their parents are gone and they are about to be evicted from their beloved home.

But then Mr Darcy makes an unexpected offer which could save them all – though after their heated confrontation at Easter time, Elizabeth is more disgusted by his presumption and arrogance, rather than grateful for his intervention.

Yet, as her uncle makes clear, with her family facing ruin and with no other options left open to her, Elizabeth is not about to be given much choice in the matter. Can she bring herself to accept such an uncertain future… a future which – despite what she feels about the matter – is set to involve the very stern and intimidating Mr Darcy?

“I don’t understand why Mr Darcy concerns himself in our affairs in the first place!” she cried angrily. “What does he want in return?”
“He wants you, Lizzy,” answered Mr Gardiner bluntly. “He has made an offer for your hand.”
“How dare he?” exploded Elizabeth in a sudden outburst of rage – and too angry to remain still, she abruptly jumped to her feet and began to pace around the room. “I already rejected him! He knows this; I made it abundantly clear!”

This story is approximately 92, 000 words long. 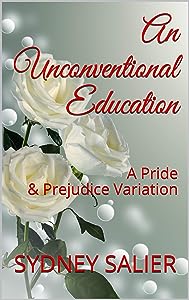 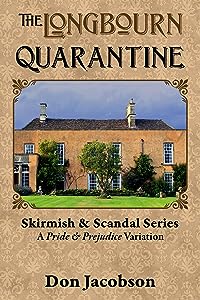 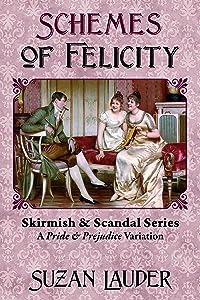 Schemes of Felicity: A Pride and Prejudice Variation 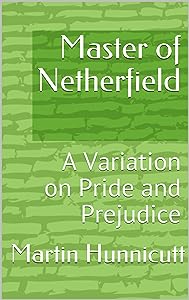 Master of Netherfield: A Variation on Pride and Prejudice