Ice on the Grapevine 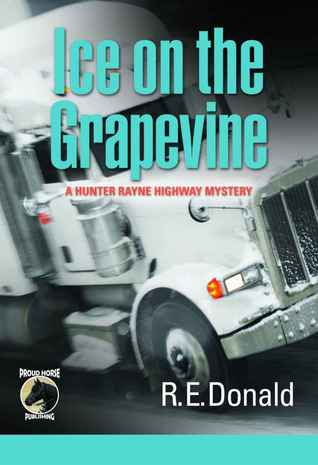 This is a well spun yarn, full of plot detail and credible human response. Whodunit addicts will not be disappointed. - The Kindle Book Review

On a warm July morning in L.A. County, a frozen corpse turns up at a highway brake check just south of the Grapevine Pass. Ex-homicide detective Hunter Rayne, who now drives an eighteen wheeler, is persuaded by his irascible dispatcher, Elspeth Watson, to help clear two fellow truck drivers who are arrested for the murder. His job is made more difficult by the fact that the suspects, a newlywed couple, won't speak up in their own defense.

The circumstantial evidence is strong, and a rookie detective from the L.A. County Sheriff's Department is eager to score a win. The investigation crosses the Canada-U.S. border when the victim is identified as a second rate musician from Vancouver, and it turns out there were more than a few desperate people happy to see him dead, including the accused couple. Hunter has to use all his investigative skills to uncover the truth.

Hunter’s ex-wife maintains that by taking to the highway Hunter is running away from his past, but he believes that the solitude of days on the road is helping him to heal from guilt over the failure of his marriage and the suicide of his best friend. Tangled relationships and multiple suspects emerge throughout the novel, as Hunter butts heads with more than one officer of the law to solve the crime.

What readers are saying:

“Those were the best mysteries I’ve read in a long time!! As soon as I finished the first one I bought the second and felt empty when I finished it! The characters were awesome and so there that I somehow think they are in my life!”

“… this book caught my attention from the very first pages and it only got better. …I recommend this book to anyone who has a love for a good mystery." 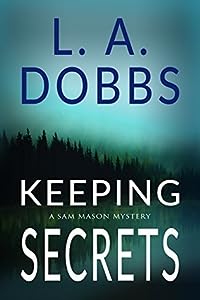 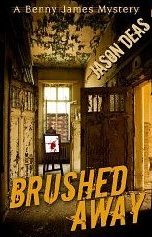 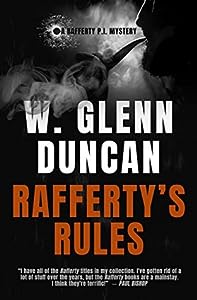 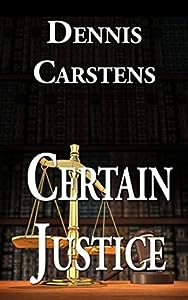