On the verge of manhood, Raven's rampage continues as he begins the difficult path to Acceptance by his fellow Olympians. Out to prove he's as good, if not better than, any of them he bests the Trials set before him by Hades and Poseidon. This isn't enough for him, in his quest to prove to his Father, Ares, that he is an Olympian Raven preys upon the Mortals below Olympus in a time of great weakness. Settling for nothing less than Chaos, he enlists the aid of his Uncle Apollo and pushes the Mortals to pure anarchy when a global financial crisis leaves the entire world destitute, in ruins, and at each other's throats. Ready to conquer his Trials, take his place at the Counsel Table, and bring Ares the glory Cernunnos once prophesized, only one thing stands in his way; the night his Mother fell down the stairs.

Alena, her body asleep in Ares' bed for four long years, is lost deep in the clutches of a never-ending dream induced by Morpheus. After years of living an illusion and becoming Morpheus Wife, Alena discovers his deception and struggles to escape her prison. Morpheus has no intentions of ever letting her go. He'll fight to the death to keep her.

Apollo, ever the Man Behind the Curtain, pulls Raven's strings like a true puppet master. It's far too late when Raven realizes all he's done to please his Father actually makes Ares look guilty of destroying the Mortal World. A little Chaos and a little Anarchy aren't enough for the Golden God, in his on-going quest to destroy Ares, Apollo sets a plague loose upon the Earth. A bio-chemical weapon stolen from the United States Government at Area 51, known commonly as Major Falls. By the time the Olympians discover what's going on twenty million people are dead with the number multiplying exponentially every day.

With only one option left to each of them, Raven and Alena turn to their unlikeliest of enemies-- Aphrodite and Apollo for help. One night in the bed of the Goddess of Love can be painful but one night in the bed of the Golden God can kill and destroy all that Ares and Alena have built and endured. To ensure that her beloved Husband and her Son are not put to death she may have no other choice. 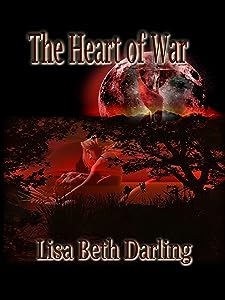 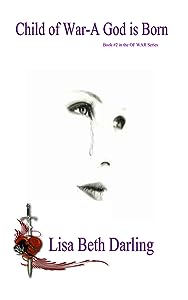 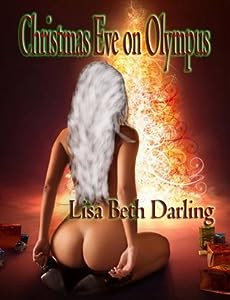 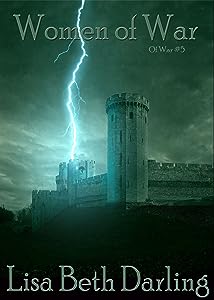