The Story of Isaac Newton (Annotated) 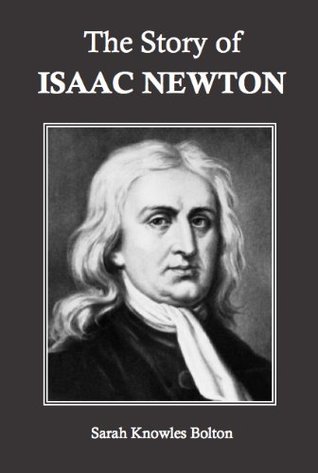 Originally published in 1889 as a portion of the author’s larger “Famous Men of Science,” this Kindle edition, equivalent in length to a physical book of approximately 24 pages, describes the life and work of English mathematician and physicist Isaac Newton.

Sample passage:
While sitting alone in his garden at Woolsthorpe, and observing an apple fall to the ground, it occurred to him that as the same power by which the apple fell was not sensibly diminished at the summits of the loftiest spires, nor on the tops of the highest mountains, it might extend to the moon, about which he had been studying, and retain her in her orbit. If to the moon, why not to the planets?...

In the beginning of the following year, 1666, when Newton was twenty-four, he purchased a prism, in order to make some experiments on Descartes’ theory of colors. He made a hole in his window shutter, darkened the room, and admitted a ray of the sunlight. On the opposite wall he saw the solar or prismatic spectrum, an elongated image of the sun, about five times as long as it was broad, and consisting of seven different colors; red, orange, yellow, green, blue, indigo, and violet. White light was thus discovered to be of a compound nature; a mixture of all the colors.

About the author:
Sarah Knowles Bolton (1841-1916) was an American writer of biographical sketches, children’s books, and poetry. Other works include “Famous Voyagers and Explorers,” “Lives of Girls Who Became Famous,” and “Famous American Statesmen.”