The First Total War: Napoleon's Europe and the Birth of Warfare as We Know It 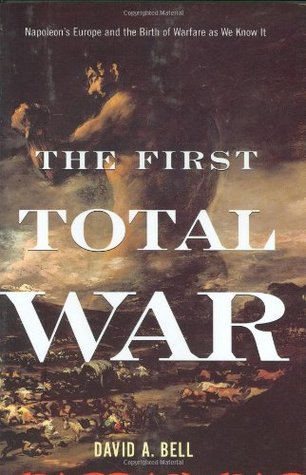 The twentieth century is usually seen as "the century of total war." But as the historian David Bell argues in this landmark work, the phenomenon acutally began much earlier, in the era of muskets, cannons, and sailing ships -- in the age of Napoleon.

In a sweeping, evocative narrative, Bell takes us from campaigns of "extermination" in the blood-soaked fields of western France to savage street fighting in ruined Spanish cities to central European battlefields where tens of thousands died in a single day. Between 1792 and 1815, Europe plunged into an abyss of destruction.

It was during this time, Bell argues, that our modern attitudes toward war were born. In the eighteenth century, educated Europeans thought war was disappearing from the civilized world. So when large-scale conflict broke out during the French Revolution, they could not resist treating it as "the last war" -- a final, terrible spasm of redemptive violence that would usher in a reign of perpetual peace. As this brilliant interpretive history shows, a war for such stakes could only be apocalyptic, fought without restraint or mercy.

Ever since, the dream of perpetual peace and the nightmare of total war have been bound tightly together in the Western world -- right down to the present day, in which the hopes for an "end to history" after the cold war quickly gave way to renewed fears of full-scale slaughter.

With a historian's keen insight and a journalist's flair for detail, Bell exposes the surprising parallels between Napoleon's day and our own -- including the way that ambition "wars of liberation," such as the one in Iraq, can degenerate into a gruesome guerrilla conflict. The result is a book that is as timely and important as it is unforgettable. 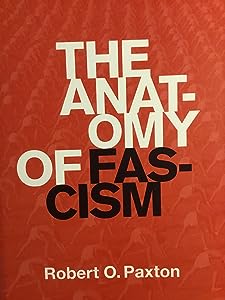 The Anatomy of Fascism 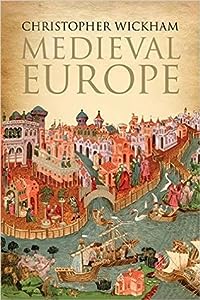 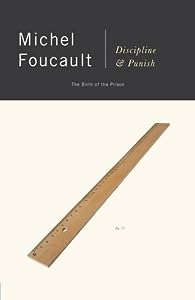 Discipline and Punish: The Birth of the Prison 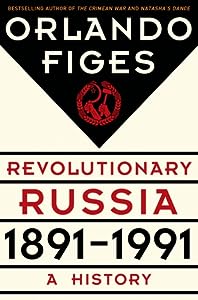