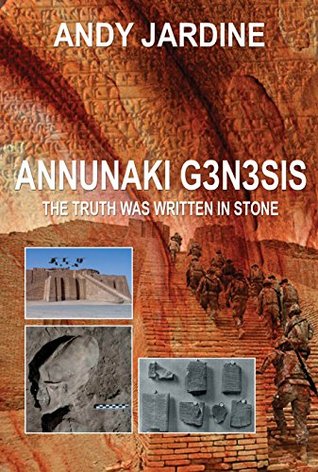 If you’ve ever spotted the flaws in the story of Adam and Eve, or been unconvinced by the concept of The Big Bang or Darwin’s Theory of Evolution, Annunaki Genesis is the perfect book for you.

Taking a no holds barred approach to many taboo subjects which have been instilled into us since time began, the author sheds a fascinating light on evidence that has long been hidden in a veil of secrecy.

In this authentic, credible and intelligent book, the author proves that the Great Pyramids were not, in fact, built by the Egyptians; their antiquity is far older than we have been led to believe.
He also proves that our true ancestors are the Annunaki (as depicted by the ancient Sumerians) and explains the scientific data which corroborates this theory.

And he also explores the ‘true’ Apollo programme – which, he claims, is ‘the greatest story never told’.

Join him on this incredible and ancient journey where he shows that we are the new kids on the block in a universe teeming with intelligent life. Delve into his lesser-known stories about Einstein, Wallace, Darwin, Hitler, Rutledge and Aldrin. Listen to his notion that the moon landing images were fake (and NASA’s attempts to hide the truth).

But most of all, get ready to open your mind and question everything you thought you knew.

Take a glimpse through the ‘Look Inside’ feature now and you’ll see precisely what we mean. 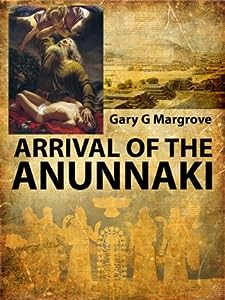 ARRIVAL OF THE ANUNNAKI: the Gods that ruled us are returning to Earth (Annunaki Book 1) 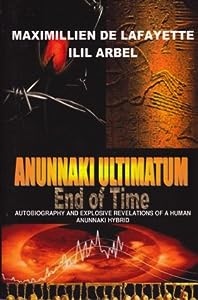 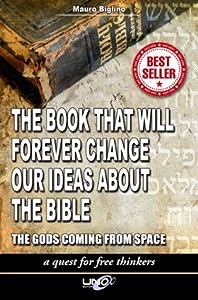 The book that will forever change our ideas about the Bible 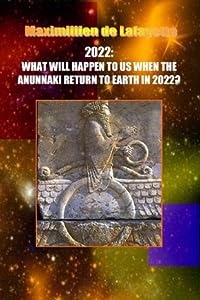