The Sword and the Scalpel 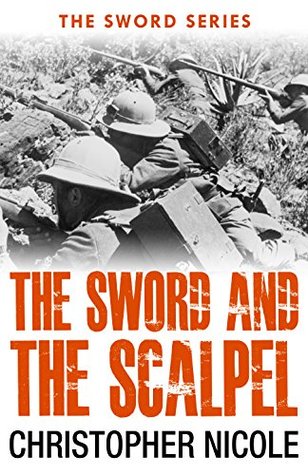 So when he fails medical school in 1935, he takes himself off to Ethiopia to serve as a medical orderly with a Red Cross unit.

In these sun-baked deserts, serving with the army of Hailie Selassie against the ambitions of Benito Mussolini, he gains first-hand knowledge of the horrors of war.

It is here also, that he first makes the acquaintance of a woman who is to have a profound effect on the rest of his life…

Years later, he finds himself at war again, this time against Nazi Germany.

Harry's instincts are all for the saving rather than the taking of lives, but now he must learn to kill to survive, just as he must learn to cope with the women who seek to dominate his life.

The lovely, over-confident, infuriating Constance, the beautiful, sensual, tragic Nicole and the woman who keeps turning up in the oddest places, Marion all become strong forces to contend with.

The Sword and The Scalpel is the first in a gripping series of historical novels about the Brand family and the British Army that capture the emotional experience of those who fought in war.

Christopher Nicole was born in the West Indies in 1930 and currently resides in the Channel Islands with his wife, Diana, who is also a novelist. He has written over 200 fiction and non-fiction books since 1957, including the best-selling, five-volume Caribee series. He primarily writes historical novels and specialises in series and sagas, and has won international acclaim for his work under several pseudonyms, including Max Marlow, Andrew York, and Alan Savage. 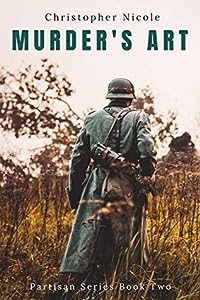 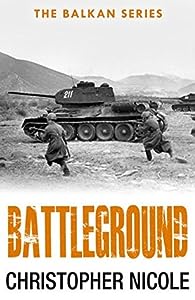 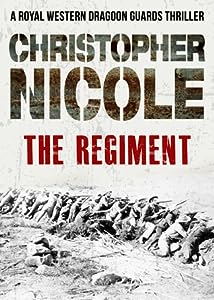 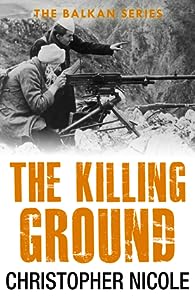