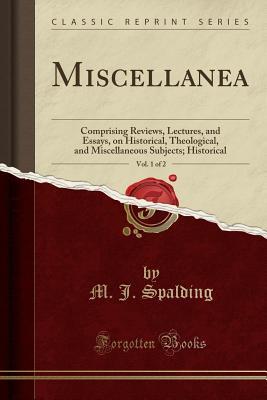 Eleven years ago, the first edition Of the following work was published, 'and it was speedily followed by two others. The interest awakened in the public mind by the know-nothing movement, than at its highest point Of excitement, caused many non-catholics, who had never previously examined the merits Of the Catholic Church, to read with eagerness every thing which fell in their way having reference to the great religious question, now become One Of vast political import an'ce. The result was most favorable to the cause Of truth. The Catholic Church courts, and she is benefited by earnest inquiry she has no concealment. It was found, that the charges made against Catholics were wholly unfounded, and that they originated in blind prejudice, aggravated by interested motives. The leaders Of the movement could hope to Obtain power and lucrative office, only by passing over the ruins Of the Catholic Church. Those unprincipled men were happily foiled in their unworthy efforts, and the Church came out Of the conﬂict much stronger than she had gone into it; thus adding another to the thousand brilliant victories she had achieved, in the battle-fields Of the World and Of history, over the unbridled passions Of men.

This book is a reproduction of an important historical work. Forgotten Books uses state-of-the-art technology to digitally reconstruct the work, preserving the original format whilst repairing imperfections present in the aged copy. In rare cases, an imperfection in the original, such as a blemish or missing page, may be replicated in our edition. We do, however, repair the vast majority of imperfections successfully; any imperfections that remain are intentionally left to preserve the state of such historical works.