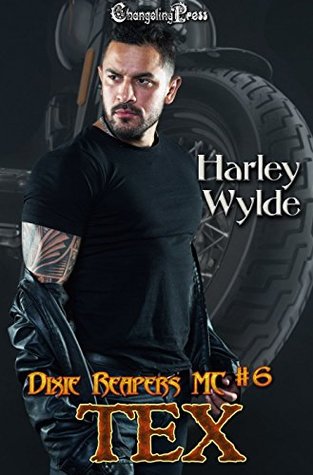 Ex-Soldier. Biker. Father. Husband? One look at Kalani and I know I'll protect her at all costs.

Tex -- I made a mistake fifteen years ago, one that could have landed my ass in jail. Instead, I made a deal. I signed away the rights to a child I'd never see, and then I joined the Army, putting the Dixie Reapers and my life in Alabama firmly in my rearview. But now I'm back, and I can't help but wonder what happened to my son or daughter. What I discover makes my blood run cold, and I vow to do anything in my power to save the daughter I've never met. I just didn't count on rescuing two damsels, or that the second one would look at me with haunted eyes that would make me do something stupid. I'd vowed to never let another woman fuck me over. I just hope I don't regret letting Kalani into my home and into my life. She has trouble written all over her.

Kalani -- I've been locked away my entire life. Hillview Asylum looks presentable enough on the outside, but I know firsthand about the horrors inside those walls. I'd always expected I'd die there, until he came. Not that he was coming for me. I've sheltered his daughter, Janessa, as much as possible, and in return I gained her trust and loyalty. I'd have never guessed those two things would save me. Or maybe they didn't, because now I'm faced with a man who makes me want things I shouldn't. His club suggested a marriage of convenience, to keep me out of Hillview, but I want more than just his name. I have no doubt this is going to end with my heart shattered at my feet, but he keeps the nightmares away. For the first time in my entire life, I feel safe. Protected. But now I want more... I want to be loved.

WARNING: Contains strong language, abuse, and other dark elements, as well as explicit sexual content. There is no cheating, no cliffhanger, and a guaranteed HEA. 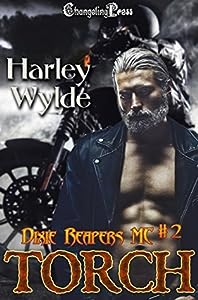 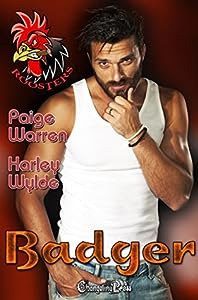 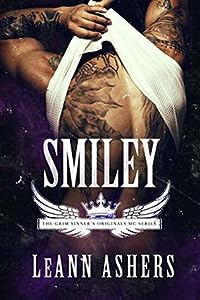 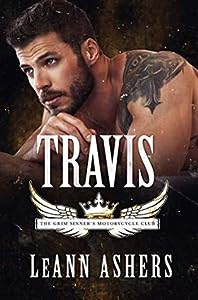