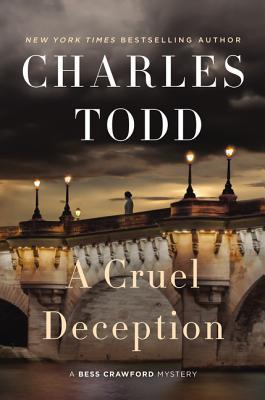 In the aftermath of World War I, nurse Bess Crawford attempts to save a troubled former soldier from a mysterious killer.

The Armistice of November 1918 ended the fighting, but the Great War will not be over until a Peace Treaty is drawn up and signed by all parties. Representatives from the Allies are gathering in Paris, and already ominous signs of disagreement have appeared.

Sister Bess Crawford, who has been working with the severely wounded in England in the war’s wake, is asked to carry out a personal mission in Paris for a Matron at the London headquarters of The Queen Alexandra’s.

Bess is facing decisions about her own future, even as she searches for the man she is charged with helping.  When she does locate Lt. Lawrence Minton, she finds a bitter and disturbed officer who has walked away from his duties at the Peace Conference and is well on his way toward an addiction to opiates. When she confronts him with the dangers of using laudanum, he tells her that he doesn’t care if he lives or dies, as long as he can find oblivion. But what has changed him? What is it that haunts him? He can’t confide in Bess—because the truth is so deeply buried in his mind that he can only relive it in nightmares. The officers who had shared a house with him in Paris profess to know nothing—still, Bess is reluctant to trust them even when they offer her their help. But where to begin on her own?

What is driving this man to a despair so profound it can only end with death? The war? Something that happened in Paris? To prevent a tragedy, she must get at the truth as quickly as possible—which means putting herself between Lieutenant Minton and whatever is destroying him. Or is it whoever? 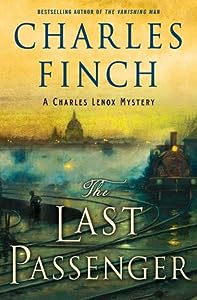 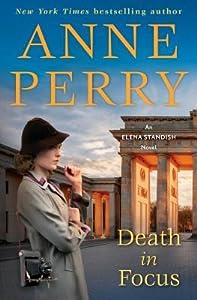 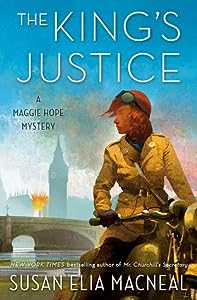 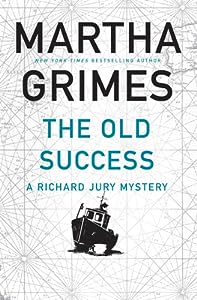