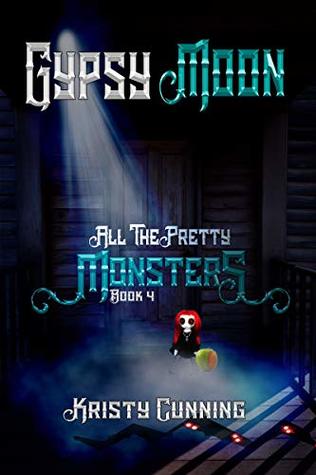 Imagine searching your whole life for answers, and then finally finding them. A part of you is excited to know the truth. Another part of you is damaged, because you realize why it was so hard to learn answers.

In the midst of all of it, the four monsters I've gotten too attached to are about to be reunited with the one woman they all once loved so deeply that they sacrificed everything to have an eternity with her.

They said they hated Arion, but I never see hatred when they're around him. I see frustration, resentment, anger, and pain, but never hatred.

They say they hate Idun, but until she returns, I won't know how true that really is. All the pretty monsters don't have simple emotions, because everyone has lived so long that it's gotten entirely too complicated to feel anything too much.

The only way to figure out what happens next is to stop stalling and start doing, while silently hoping it doesn't cost me everything I never knew I wanted...until it landed in my lap.

My life sucks so hard sometimes. 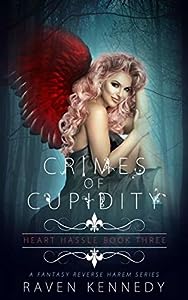 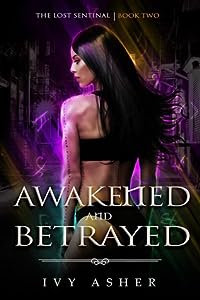 Awakened And Betrayed (The Lost Sentinel, #2) 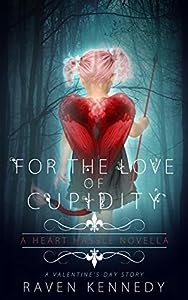 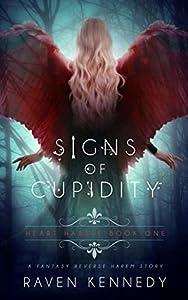