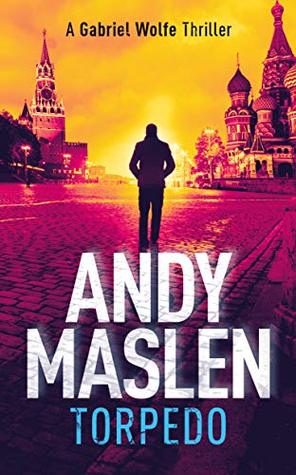 A three-way clash between a drug cartel, a triad and the Russian Mafiya. A search for his long-lost sister. An all-consuming desire for vengeance. Gabriel Wolfe is back in action.

When he hired an assassin to kill Gabriel, Russian crime boss Max Novgorodsky made a big mistake. The assassin’s bullet missed Gabriel but took the life of one of his closest and dearest friends. Now the former SAS member has one thing on his mind. Vengeance.

Halfway round the world, Colombian cartel boss Martin Ruiz sits down in a Japanese tea house to be served by his favourite geisha. But only one of them will leave in one piece.

The cartel are engaged in a bloody turf war with the White Koi triad. The stakes are sky-high: control of a global drug trafficking route.

Gabriel's partner is Eli Schochat. She’s a real badass with an IDF and Mossad background. Together, they travel to Saint Petersburg, then a diamond mine in the far east of Russia.

Gabriel's skills extend from unarmed combat to knife-fighting and automatic weapons. From espionage to covert surveillance. Foreign languages to hypnosis. He'll need them all on this single-minded pursuit of justice for his dead friend.

"I want to go to prison"

Gabriel’s plan is simple. Novgorodsky’s organisation – Kuznitsa, “the Forge” – recruits its muscle from one of the worst penal colonies in Russia. Gabriel aims to get inside.

The three opposing forces, with Gabriel caught in the crossfire, come together at Max’s country house outside Moscow in an explosive climax.

As a Department operative, Gabriel is expected to play by the rules - even if they're written by an off-books outfit run by his former CO. But this is no Department mission. This is personal. And there's only one rule. Keep going until Max is dead, or you are.

BUY YOUR COPY OF TORPEDO NOW 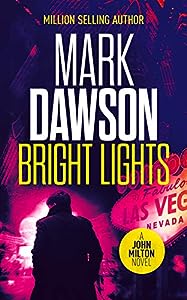 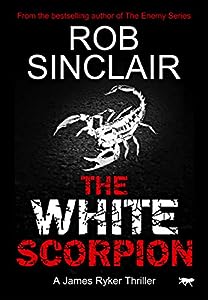 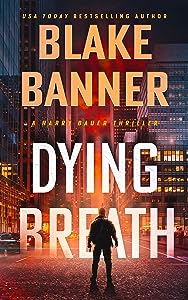 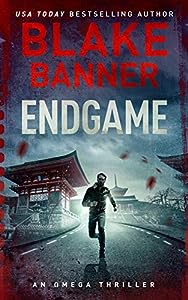