Death on the Danube

Who knew a New Year’s trip to Budapest could be so deadly? The tour must go on – even with a killer in their midst…

Recent divorcee Lana Hansen needs a break. Her luck has run sour for going on a decade, ever since she got fired from her favorite job as an investigative reporter. When her fresh start in Seattle doesn’t work out as planned, Lana ends up unemployed and penniless on Christmas Eve.

Dotty Thompson, her landlord and the owner of Wanderlust Tours, is also in a tight spot after one of her tour guides ends up in the hospital, leaving her a guide short on Christmas Day.

When Dotty offers her a job leading the tour group through Budapest, Hungary, Lana jumps at the chance. It’s the perfect way to ring in the new year and pay her rent!

What starts off as the adventure of a lifetime quickly turns into a nightmare when Carl, her fellow tour guide, is found floating in the Danube River. Was it murder or accidental death? Suspects abound when Lana discovers almost everyone on the tour had a bone to pick with Carl.

But Dotty insists the tour must go on, so Lana finds herself trapped with nine murder suspects. When another guest turns up dead, Lana has to figure out who the killer is before she too ends up floating in the Danube…

Introducing Lana Hansen, tour guide, reluctant amateur sleuth, and star of the Travel Can Be Murder Cozy Mystery Series. Join Lana as she leads tourists and readers to fascinating cities around the globe on intriguing adventures that, unfortunately for Lana, often turn deadly. 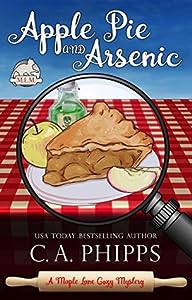 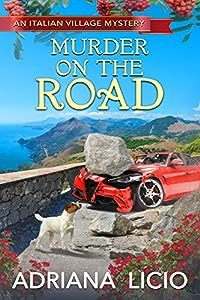 Murder on the Road (An Italian Village Mystery Book 1) 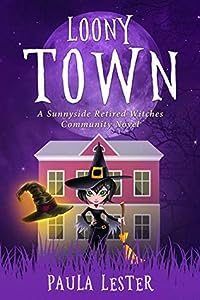 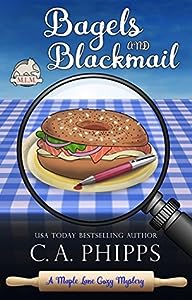