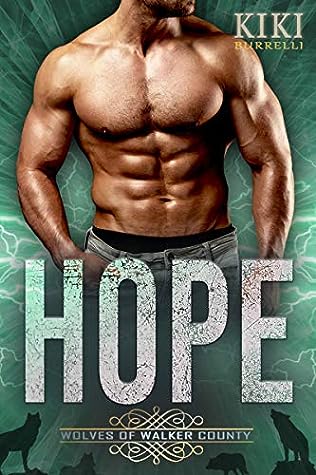 Nash Walker is a simple wolf. His days are spent at the firehouse and he never has trouble finding someone to fill his nights. He isn’t ashamed to admit he has an amazing body and though his cousins tease him for his hero complex, he does save lives. He’s a popular guy on the isolated island he calls home and certainly doesn’t need to be around anyone who isn’t thrilled to be in his presence.

Until he meets Phineas.

Phineas is a nerd through and through. Not just a nerd, but as far as Nash is concerned, an angry one. All of the traits that normally make men fall at Nash’s feet have no effect on Phineas, and though his head tells him there are plenty of fish in the sea, Nash’s wolf only wants him. There’s a sadness in Phineas that calls to Nash.

Phineas is used to being invisible. No one cares when he walks into a room and he prefers it that way. People in his life have a habit of getting hurt so he lives alone. All his friends are online where they can be safe from his curse. His touch heals, but not without making sure a price is paid. But when Phineas has a problem he asks Nash—the insanely gorgeous fireman who is everywhere Phineas turns—for help. He might as well learn what he can before Nash comes to his senses.

Meanwhile, a serial arsonist is targeting buildings in Walker County, particularly on pack lands. As much as Nash hates the idea of helping the wolf pack that he once called his, he must do his job. When the danger spills to the other side of the island, particularly at his human’s door, Nash knows he must find the culprit or he might not ever have a chance to truly claim his mate.

Hope is the second book in the Wolves of Walker County with steam, humor, magic, and intrigue as well as a second surprise pregnancy that will continue to change everything. For maximum enjoyment, this quartet should be read in order. 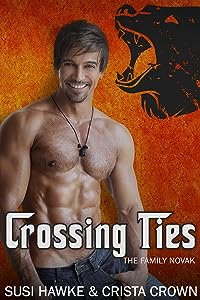 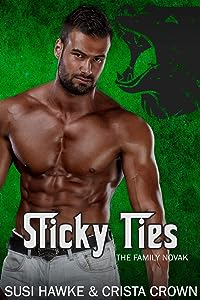 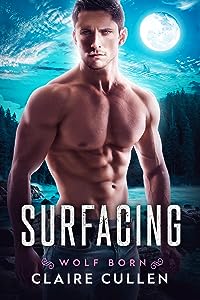 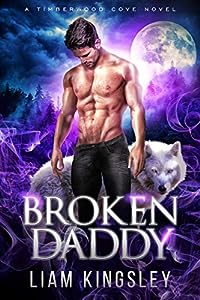