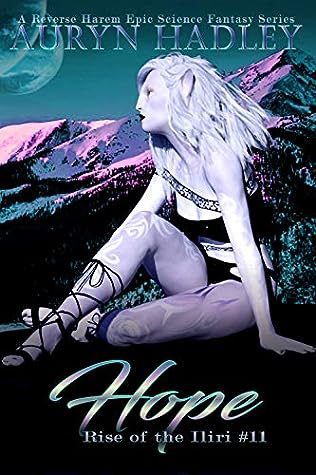 By reader request, Hope is a full-length epilogue novel to show what comes after the series ends.

The war is over. The dead have been laid to rest. Peace is on the horizon, and Anglia is a country that needs to be put back together. After a failed coup, a new king who's spent more time away from the country than on his throne, and two new kingdoms sharing the same space, it's starting to feel like combat was easier to handle.

But Dominik Jens has an idea. What this country needs is a celebration to unite the three species. He has one in mind, but he's not quite sure it's going to fly. The nobles hate the idea, the iliri love it, and the grauori haven't responded. They're too worried about the Orassae's grandchildren, who are due to be born at any time.

Peace isn't made from drawing lines in the sand. It's all about erasing them. That's how Hope is built, and it's the only way for Anglia to move forward together.

Luckily, they have plenty to spare. 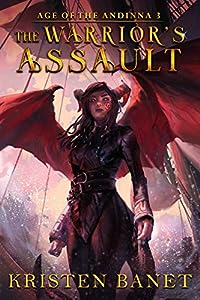 The Warrior's Assault (Age of the Andinna #3) 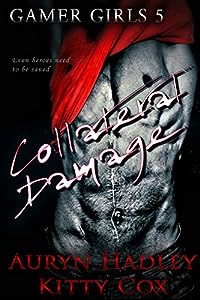 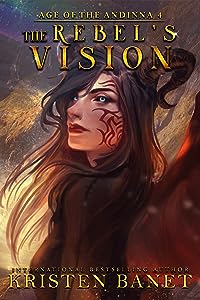 The Rebel's Vision (Age of the Andinna #4) 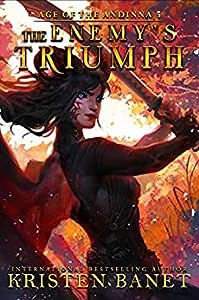 The Enemy's Triumph (Age of the Andinna, #5)