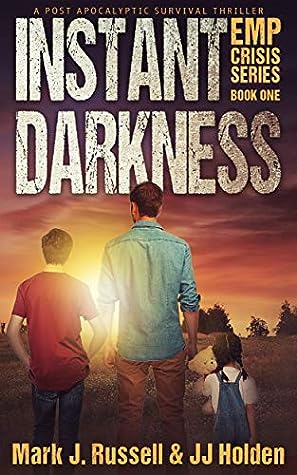 A massive solar flare is about to bring the country to its knees.

When Abram Patterson learns about an impending solar flare, every moment matters. Loaded up in his trusty 1976 Land Cruiser, he must get his wife and daughter from their home in New Hampshire to their remote retreat in Central Vermont. But can he reach his bug out location before civil unrest makes travel all but impossible?

A father who must protect his children from certain death.

Nick Caulfield, a single father of two, is always in work mode. But when the country is on the brink of collapse, he must focus on getting his children to safety. His neighbor, Abram, has left in a hurry, and he quickly realizes that the region will soon be plunged into chaos. He discovers that his son has acquired directions to his neighbor’s compound, but he suspects they will not be welcomed.

A harrowing journey with an uncertain outcome.

A Good Samaritan takes a risk to aid a man and his teenaged son and young daughter, but when his services go unappreciated, he feels slighted by the man. Will he take the high ground and be the selfless man he strives to be? Or will he seek revenge, allowing his morals to crumble as humanity quickly unravels?

The solar flare is only the beginning. What would you do to protect the ones you love?

Instant Darkness is book one in the EMP Crisis Series, a post-apocalyptic survival thriller series about regular people struggling to survive after a solar EMP.

Buy Now or Read for FREE on Kindle Unlimited.

*** This book series contains mild language and some depictions of violence. *** 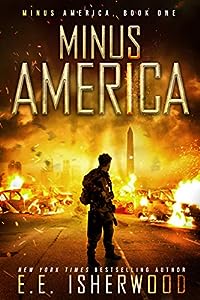 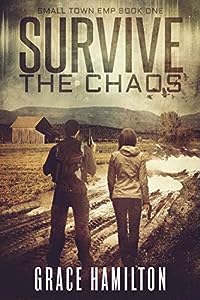 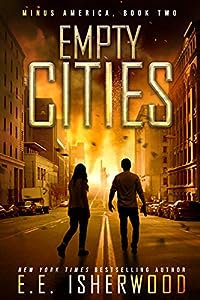 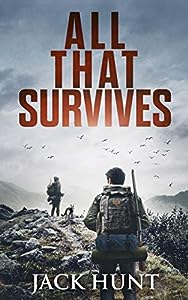 All That Survives (Lone Survivor #2)