Jewish Conquistadors in the New World: The Early Years 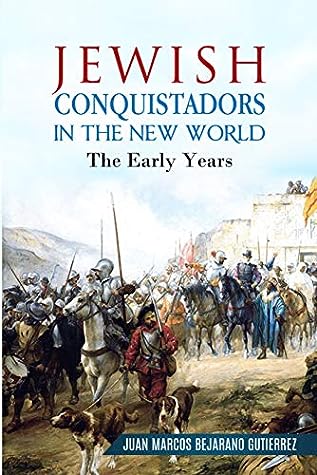 Three events transpired in 1492 in the Iberian Peninsula, which had tremendous ramifications for years to come. The first was the conquest of Granada, i.e., the last Muslim stronghold, by Castilian and Aragonese forces. The victory ended eight hundred years of Islam-ic rule. The conquest of Granada eventually also led to the conversions of many Muslims to Christianity, the phenomenon of Crypto-Islam, and the eventual expulsion of the descendants of these converts in 1609.

The second event was the Edict of Expulsion, which ended a thousand years of Jewish life in the Peninsula. Jews were given a choice between exile or conversion. Those who converted joined the already significant ranks of the existing Converso class, which by this time numbered in the hundreds of thousands. The Conversos, i.e., Jewish converts to Christianity typically under duress, had been at the center of a religious and political crisis that had lasted for more than a century. Many Conversos had been met with discrimination and violence as their true loyalties were often disputed.

The last event of note was the discovery of the New World by Christopher Columbus. The encounter ultimately led to the conquest of the New World and the rise of the Spanish empire. The New World provided many Conversos with a new frontier where many thrived, and others continued to practice Jewish observances clandestinely.

Amidst the momentous events of 1492, the kingdoms of Castile and Aragon were looking to the future. The Crown endorsed Christopher Columbus’ adventure and an uncharted voyage across the Atlantic ocean began. Columbus’journeys and the subsequent Spanish conquest of the New World included many Conversos who were at various times were legally ineligible to travel and settle in the New World. Despite the prohibitions, the history of the Spanish conquest in the Caribbean and eventually Mexico was full of Spanish adventurers, soldiers, and merchants whom all heralded from Converso backgrounds. Some of them were Juda-izers, while others were indifferent to their Jewish pasts. We must remind ourselves that we are only highlighting the cases of known Conversos. The latter were adept at hiding, and the falsification of documents and identities often became a requisite for leaving the Pen-insula.

Spain’s discovery and conquest of the New World provided a venue for Conversos to find refuge and avoid the Inquisitional authority, though this proved short-lived. 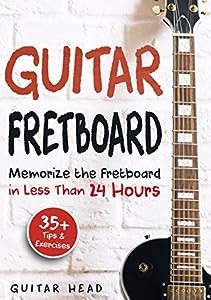 Guitar Fretboard: Memorize The Fretboard In Less Than 24 Hours: 35+ Tips And Exercises Included 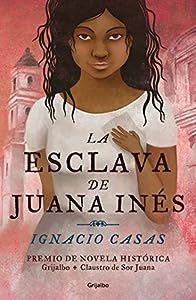 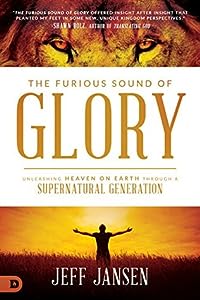 The Furious Sound of Glory: Unleashing Heaven on Earth Through a Supernatural Generation 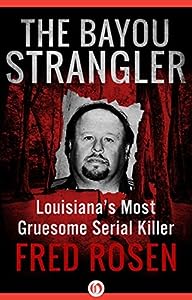