Twisted: The Story of Larry Nassar and the Women Who Took Him Down 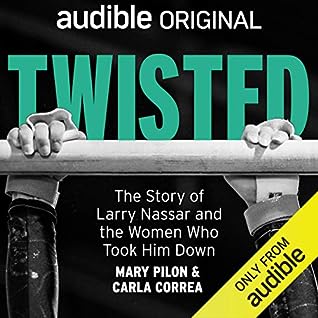 America’s top gymnasts have been show stoppers at the Summer Olympics for decades - the women’s artistic team won nine medals in 2016 alone. But beneath the athleticism, smiles, sponsorship deals, and haul of gold medals was a dark secret: a story of sexual abuse and trauma that, when revealed, became one of the biggest scandals in the history of American sports.

In early 2018, Larry Nassar, the former doctor for USA Gymnastics and Michigan State University, was sentenced to serve out the rest of his life in prison after pleading guilty to a variety of sex crimes. In a show of unparalleled force, more than 150 young women - from gold medalists to former Michigan State University athletes to old family friends - confronted the once beloved Nassar in court, sharing their pain and resolve. Many of them took legal, financial, and career risks to speak out.

But these women’s stories also reveal a stranger, more far-reaching truth: that the institutions responsible for protecting them - from the United States Olympic Committee to local police departments - had known in some form about the abuse for years, and had not put an end to it. Twisted tells the harrowing story of these crimes and how Larry Nassar got away with them for as long as he did.

New York Times best-selling author Mary Pilon and Carla Correa chronicle the scandal from its inception, tracking the institutions that Nassar hid behind, the athletic culture that he benefited from, and the women who eventually brought him to justice. In this Audible Original, you’ll hear directly from these people - including the voices of coaches, parents, industry leaders, and the survivors themselves - as they grapple with the truth about Nassar and describe what it took to bring him down. 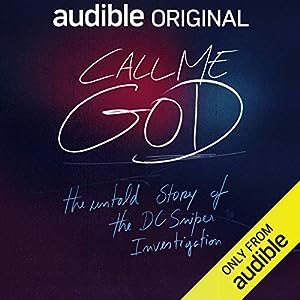 Call Me God: The Untold Story of the DC Sniper Investigation 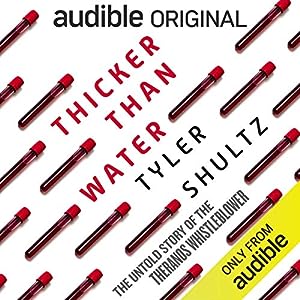 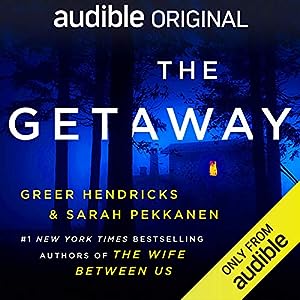 Finding Tess: A Mother's Search for Answers in a Dopesick America