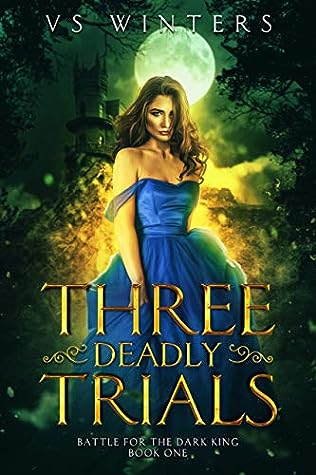 A dark fae king, three deadly trials, and a forbidden passion that could destroy everything . . .

Fae exist only in stories told to children, or so I thought.

That was before I woke up with a seven-pointed star branded into the flesh of my inner wrist.

You see, everything changed when a nightmarish creature of the Fae Realm dropped into my life like a bad ex-boyfriend. He claimed the mark on my skin signified my magical lineage, the bit of DNA my mother passed down and never thought to mention before disappearing a decade ago.

Now, he was here to collect her descendant—and the options were me—or my baby sister.

There was no way in hell I would let Ava get wrapped in something like this, so I step up. Days after I arrive in the Fae Realm, I’m thrown into a series of trials titled ‘The Devotion’. An extremely elevated, and beyond twisted dating game of sorts, the Fae use to wed off their royalty. I’m not interested in being anyone’s forced-bride, so I’ll do what I can to bide my time until I can haul ass out of here.

Now, no-magic-me, is supposed to compete with demons, vampires, elves, and more, who want to claim their place at the future king’s side. I have no interest in this guy, but it doesn’t help that the king-to-be is a gorgeous, brooding fae, named Rowan Blaive. He’s dominant, commanding, and everything I shouldn’t want.

But the longer I’m here, the more I’m questioning everything—including my own heart.

A sexy new series perfect for fans of: Trial by Fae, Dark King, Power of Five, Half-Blood Academy, King of The Fae, Bound to The Battle God, and Stolen by The Fae King! 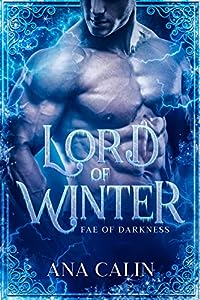 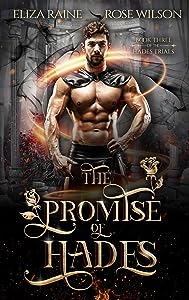 The Promise of Hades (The Hades Trials, #3) 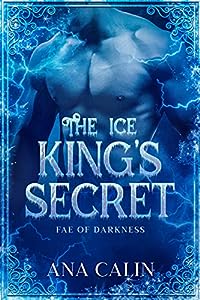 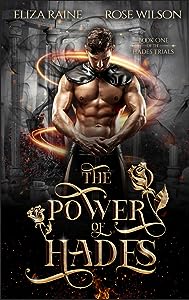 The Power of Hades (The Hades Trials, #1)