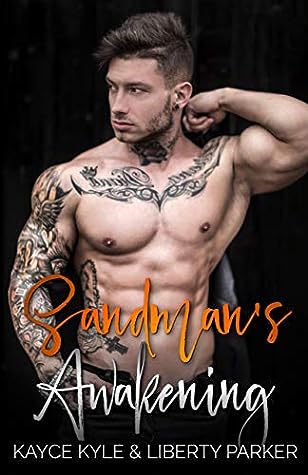 Sandman:   Growing up, I always knew I’d be a member of the Twisted Iron MC. It’s in my blood. I was born and bred MC. My father was the club’s original enforcer. When I was grown and man enough, I followed in his footsteps. What none of the brothers realize, is that my father wasn’t the same man at home as he was in the clubhouse. Having big boots to fill, I’ve always strived to be not only a better man than him in general, but a more lethal enforcer. The day I met Aria Stevens, she was my salvation, my light, the one person who made my miserable existence worth fighting for. The day I lost her was far worse than anything my twisted mind could fathom. From that moment on, Hawke ceased to exist, and Sandman was born.
Aria:   The day I first laid eyes on Hawke Morgan is one I could never forget. I was new to our high school and when some ill-intended boys attempted to corner me, he was my only hope. After that, we were inseparable. He spent most evenings with me and my family. He never fully opened up to me about what was happening to him behind closed doors, but I knew it wasn’t good. After his father's passing, he began to bring me around the clubhouse and the people he called family. He seemed to be happier and our relationship grew and flourished rapidly. That was, of course, until the day I was taken. Even during my darkest nights, I never gave up hope that he would find me—and he did. Things will never be the same after this for either of us. And even though he’s fully embodied the road name Sandman, I know somewhere underneath it all is Hawke. My only problem now is convincing him of that. How can I assure him that he has been, and always will be, my savior? Or is it too late for us and the life we once dreamed of sharing? 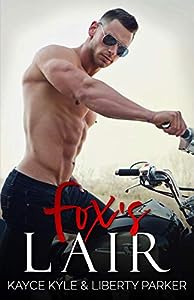 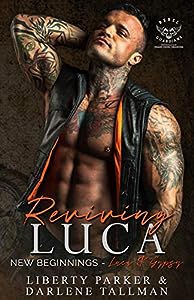 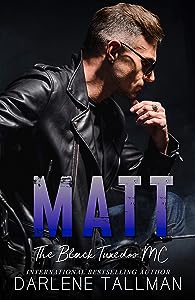 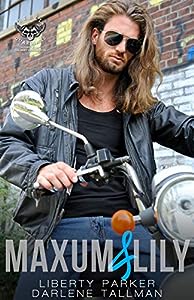