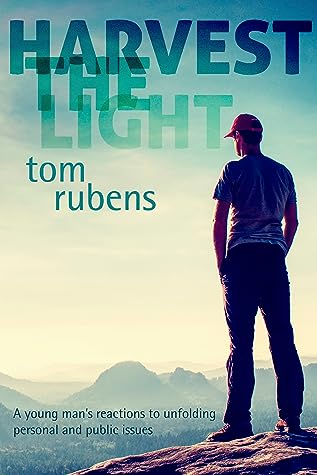 Tom Rubens relates a young man's enlightenment and intellectual growth in 1960-70's England. These are the formative experiences of a fictitious young man, Richard Lane, and his personal philosophical development around modern Western society. Not being from a socially privileged background - Richard is a stranger to a broad education and culture, yet his advancement carries with it exhilaration and challenge, excitement and uncertainty.

The mid-late 20th Century time-span and location provides a backdrop to events that sees a widening of educational, social and occupational opportunities - a perfect scenario in which to place Richard's intellectual growth. British society's age-old inequalities and prejudices still endured - and yet the colourful 'Spirit of the Age' permitted the breaking of traditional taboos, allowing an extraordinary society enlightenment - as for many young people in the West at the time.

Although primarily set in England, Richard travels through Europe - firstly, Germany while a student, and on to Portugal and Italy as an English Language teacher. This, for the time, novel international dimension encourages Richard's interest in global thought and culture - and places into context the variety of personal development opportunities provided by his home country. Had Richard been born in England into his original social class before the 1930's, he recognises that his intellectual growth would have been severely impaired. He sees that is not alone - foreign travel broadens his view of the similarities to his European counterparts.

The Illumination Trilogy's emphasis on the enlargement of knowledge and comprehension inevitably explores not only Richard's general societal and educational experiences, but also his own development of a number of philosophical ideas.

As his reading list expands, his intellectual concepts capture his attention most. In relating himself to his complex intellectual inheritance, he applies them to his own personal situation and to the most sensitive, difficult areas of his private life. Richard is left courageously, but also uncertainly, moving in new directions. Nevertheless, he continues to place intense philosophical value on personal relationships - as he has in the past - and to new ones in the future, but we see that his other commitments acquire a real value. 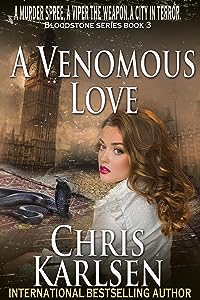 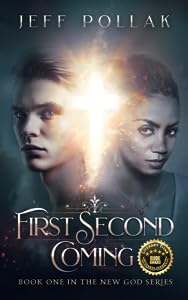 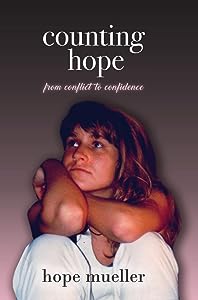 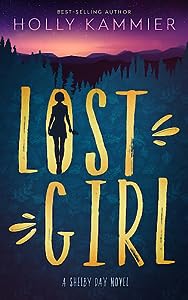