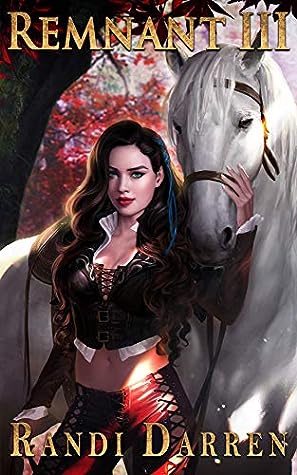 Steve doesn’t care who he was.

He knows more than enough to realize it doesn’t matter at all.

Now living in what had once been the Creeplands and maintaining a thriving farm there, they are under constant siege from the Creep itself.

It's still better than life in Lamals.

And that’s just how it is.

After taking over the Citadel, removing Lynn from her place of power, stopping the Creep’s advance, and starting to take over part of the Creeplands, he was certainly making a difference for himself, humans, and men everywhere.

But with the problems that were close to home eliminated, he now needs to start working on external threats to his personal world. His Citadel and his two farms.

Before he had only concerned himself with what was near and dear to him, but he'd overlooked that others saw him as a resource to be utilized.

On top of all of that, it’s becoming clear that he’s rapidly reaching the end of his task. A task he doesn’t truly know or understand, but one that he apparently agreed to when he still had all his memories. A task assigned to him by a merciless voice that clearly thinks little of him.

Family troubles are starting to look like a sweet memory and dream compared to what’s on the horizon for him.

His path could very well lead to the complete collapse of Lamals. At least, if he has anything to say about it.

This time around, however, even his axe may not be up to the job and he’ll have to resort to more drastic measures.

After all, any problem can be solved with the right application of force.

Even a road to hell paved with good intentions.

Warning and minor spoiler: This novel contains graphic violence, undefined relationships/harem, unconventional opinions/beliefs, and a hero who is as tactful as a dog at a cat show. Read at your own risk.

This story is an Adult Fantasy novel. 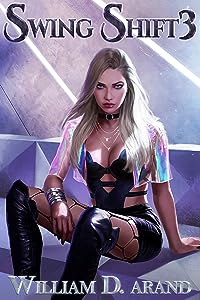 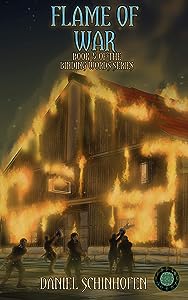 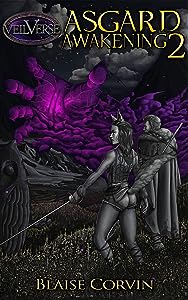 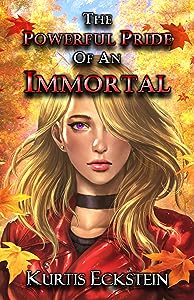 The Powerful Pride of an Immortal (Immortal Supers Book 4)