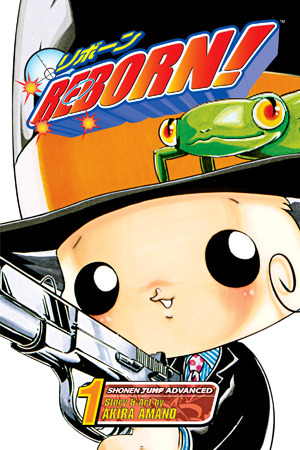 Tsunayoshi Sawada (Tsuna for short) is a cowardly junior high student who doesn't excel at academics or sports. He only attends school so he can stare at his beautiful classmate Kyoko from afar.

But Tsuna's life takes a dramatic turn when Reborn, a suit-wearing, gun-toting baby who claims to be an Italian hit man, shows up at his house. Reborn was sent to Japan to groom Tsuna for his future life as a big Mafia boss.

Tsuna doesn't believe this absurd story, so Reborn shoots Tsuna in the head with his gun. As Tsuna faces his own death, he's filled with regret that he never confessed his feelings to Kyoko...and suddenly he's overcome with supernatural powers that allow him to run off screaming to tell Kyoko how much he loves her. After five minutes, Tsuna goes back to normal.

Reborn explains how his gun works: when he shoots a person in the head, if that person has regrets about her life, then she will die and be reborn, temporarily endowed with special powers that enable her to fix or solve whatever is the source of her regret. (If Reborn shoots someone who is free of regret, she would die.)

Tsuna becomes Reborn's disciple, and because Reborn shoots Tsuna in the head all the time, he is constantly being reborn and growing into a stronger and better person, gradually impressing those around him and making friends.

Junior high student Tsuna is a failure at school, sports, and social life. He needs a Mafia hit man tutor like he needs a hole in the head...and he's about to get both!

When Reborn, a fedora-wearing, gun-toting toddler, arrives and says he's come to groom Tsuna for his future as boss of an Italian organized crime family, Tsuna is more than a little skeptical. But Reborn may have the "magic bullet" necessary to turn Tsuna's life around! 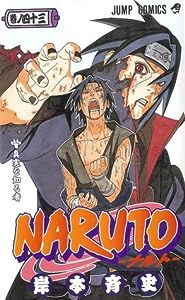 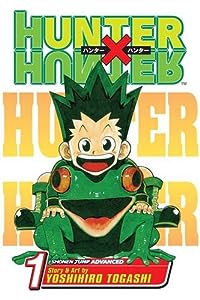 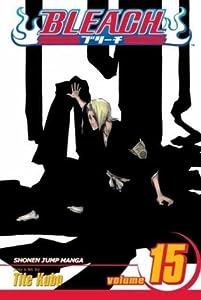 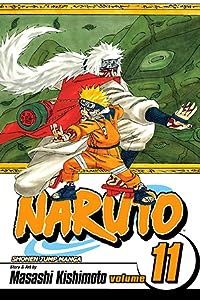